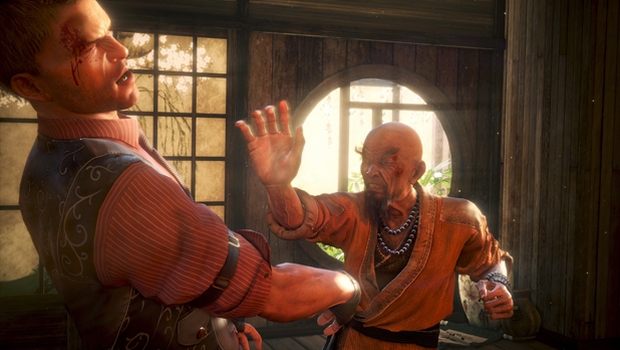 The domain name slip notwithstanding, this title comes as a surprise.  At gamescom 2013, Ubisoft has unveiled Fighter Within – the Xbox One launch title that looks to bring motion-controlled fighting to fruition.  I’m very excited about how this game plays, given the incredible fidelity of the Xbox One Kinect, but I wonder if I can throw the spin hook kick shown in the trailer and have my on-screen character do it.  Maybe an advanced mode?  Let’s dig into the details before we get to the screens and video:

Fighter Within delivers on the long awaited motion fighting promise, inviting players to prove their fighting skills and sharpen their plan of attack in order to beat their opponents. Fighter Within lets players throw punches, kicks, counters and combos in the most immersive, brutal and liberating fighting experience yet.

“Fighter Within taps into the ultimate fighting game fantasy by offering players the most engaging and physical motion fighting experience on Xbox One,” said Tony Key, U.S. senior vice president of sales and marketing. “Players will square off against their friends to test their skills, prove their dominance and unleash their Fighter Within.”

“With more precise and responsive voice, vision and motion technology, the new Kinect for Xbox One will immerse players into games and entertainment like never before,” said George Peckham, General Manager, Global Publishing Group at Microsoft.  “Ubisoft has delivered a wide variety of innovative, exclusive titles for Kinect for Xbox 360 and will no doubt give gamers another one-of-a-kind experience with Fighter Within on Xbox One.”

Fighter Within delivers real-time wounds, sweat and facial impacts in order to propel players into the fight. With its impressive movement tracking, varied attack moves and the thrill of competing against friends, Fighter Within re-envisions the climactic fighting experience for a new generation of players.

If this delivers on the promise, I just picked up another must-have launch title.  Awesome! 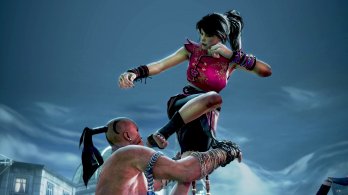 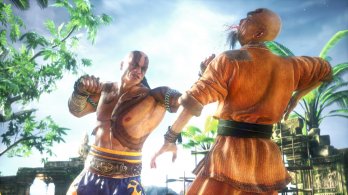 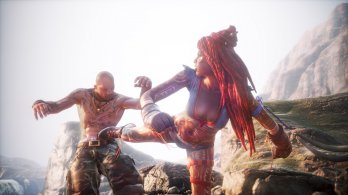 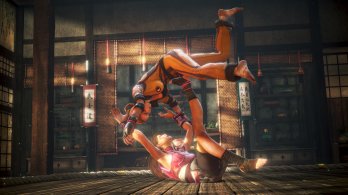 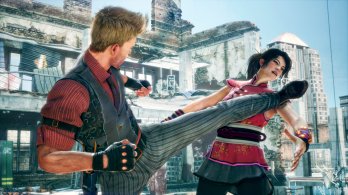 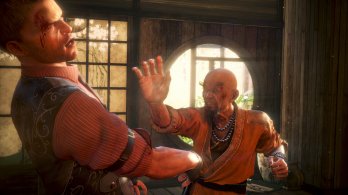