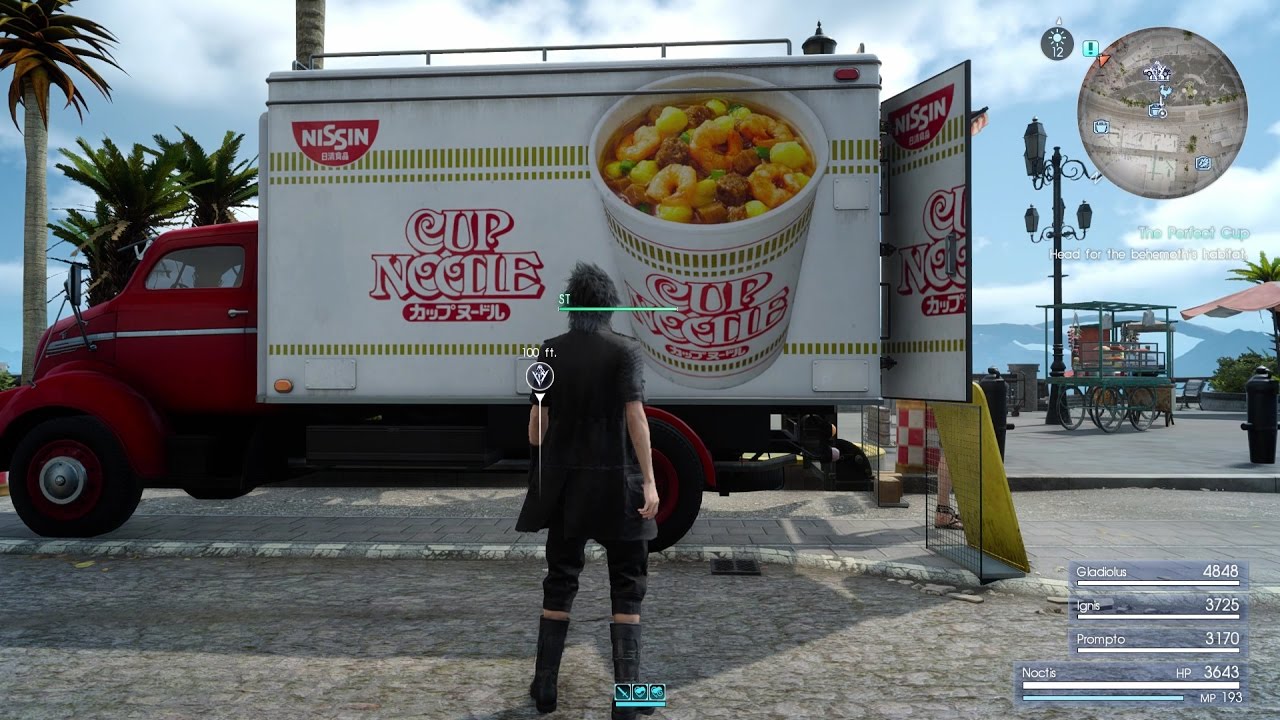 The DISSIDIA FINAL FANTASY NT: LIVE FIGHTS series comes to life through a partnership with Nissin Cup Noodles®, the original instant ramen in a cup. In a three-minute segment, titled “3-MINUTE WARM-UP,” livestream viewers can submit questions and learn more about the game while commentators wait for their Cup Noodles to warm them up for battle.

For those that want to attend in person, there are two scheduled dates for Dissidia Final Fantasy NT: Live Fights so far:

While probably coincidental, it was only recently that Final Fantasy XV’s Noctis was revealed to be in the playable roster; that game had some promotion with Nissin’s Cup Noodles. Don’t get salty when you lose though! Dissidia Final Fantasy NT will be released January 30, 2018 for PlayStation 4. Check out our beta impressions here, and stay tuned for more news here on Gaming Trend.