As you know, we are big fans of indie projects here at Gaming Trend. Today I’ve got a new one to keep your eyes on entitled Kingdoms and Castles. Made by two lifelong friends (Pete Angstadt and Michael Peddicord) whom have worked on games like Abzu, Journey, Boom Blox, and Cannon Brawl, Kingdoms and Castles looks like it’ll fill the void of games like Age of Empires. While you load the video above, here’s what developer Lion Shield has to say about their upcoming game:

In Kingdoms and Castles, players start out creating small villages, which they expand to thriving cities protected by imposing castles. As the game progresses, choices about strategic building expansions, tax policies, farming, industry, religious institutions, defense and other important decisions will play a role in the city’s growth, strength, resident’s happiness, and other factors that will determine if their cities thrive or fail. The player’s strategy will determine if the viking raiders make off with their villagers or if they are stopped, full of arrows, at the castle gates; or if a dragon torches the town’s granary so that people die of starvation in the winter, or are able to boldly defeat the beast. The world dynamically changes and evolves throughout the game – seasons change, forests grow and clouds move through the sky, with a variety of algorithms and procedural systems operating behind the scenes to have the environment simulate real world conditions.

The game will also feature a free-form castle building system, dynamic environments with procedural-generated terrain, trees, and clouds, and a unique art style that looks simple but conveys every bit of the detail needed to make it downright pretty.

Kingdoms and Castles is coming to PC and Mac. We’ll keep you posted as the Fig campaign unfolds. 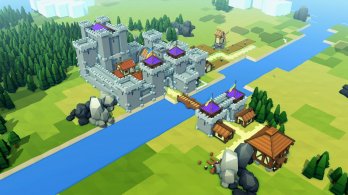 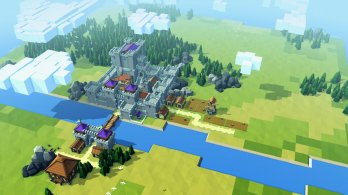 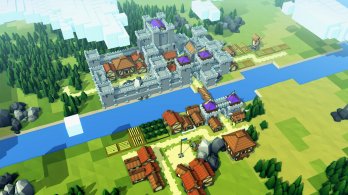 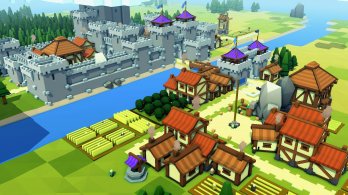 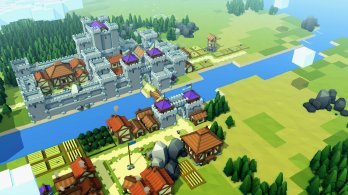 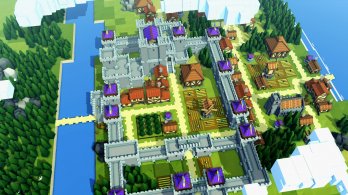 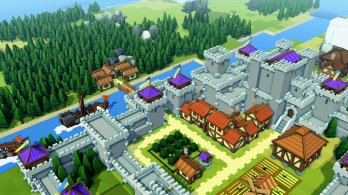