While Americans generally talk about a game with a pointed ball when talking about football, most of the world means what Americans call Soccer.  It is the world’s most popular sport, and that popularity has translated to make the EA Sports FIFA Soccer games popular as well.  Now EA has announced that it is available on store shelves now.

Electronic Arts Inc. (NASDAQ: ERTS) announced today that EA SPORTS™ FIFA Soccer 12—the number one selling sports videogame franchise on the planet*—is in retail stores now throughout North America, and will be available in the rest of the world beginning Sept. 30. Launching on 12 different platforms—including Mac for the first time ever—anticipation for FIFA Soccer 12 has reached record levels. Fans have already pre-ordered 800,000** copies of FIFA Soccer 12—an EA SPORTS all-time high and a 108% increase year over year—while theFIFA Soccer 12 demo for the PlayStation®3 computer entertainment system, and Xbox 360® videogame and entertainment system, received a record 3.49 million downloads*** through the first seven days of release—the most ever for an EA SPORTS game***.

Check out the screenshots to see how good this game looks.  FIFA Soccer 12 is available for just about every system out there. 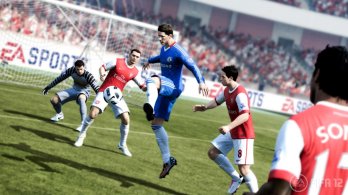 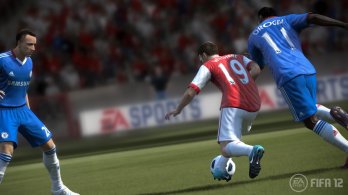 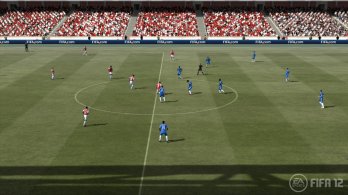 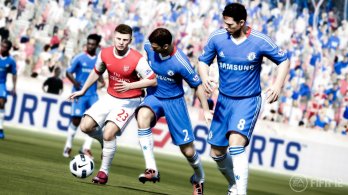 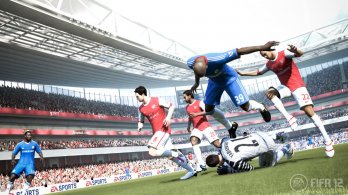 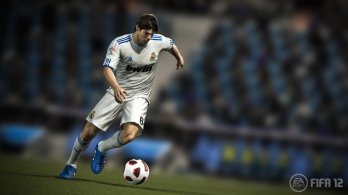 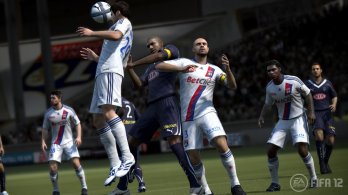 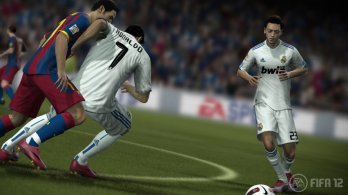 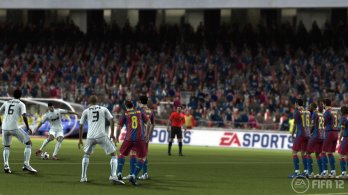 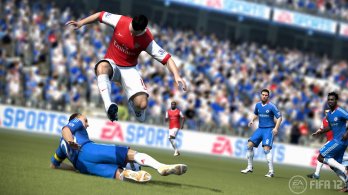 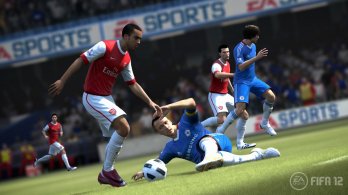