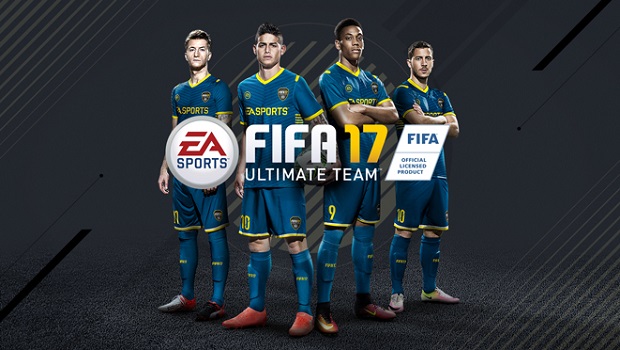 EA Sports have just announced their plan for FIFA 17 at Gamescom, through an event dubbed FUT LIVE! This hour-long event will take place on August 16th at 10:30am PT/6:30pm UK/ 7:30pm CET. The event which will take place a day before Gamescom’s public opening will feature two new FUT modes, new legends, and promises a lot more. A new gameplay trailer for FIFA 17 will also debut during the live stream alongside a new FIFA game on mobile devices.

Previously, there have been rumors of a 5-a-side mode to be introduced in FIFA 17 as a new FUT mode. Whether that mode is part of the two new modes that’ll be shown in this live stream is unknown. However, it would certainly be interesting if EA decides to add this 5-a-side mode, as a lot of fans are interested in a FIFA Street comeback, and with the inclusion of this mode, that’ll certainly give fans more of a reason to pick up FIFA 17. We’ll just have to see whether this is just a rumor, or a part of the game.

While you wait for FUT LIVE! and the Premier League season to start, make sure to check out the trailer for FIFA 17’s new story mode “The Journey.”