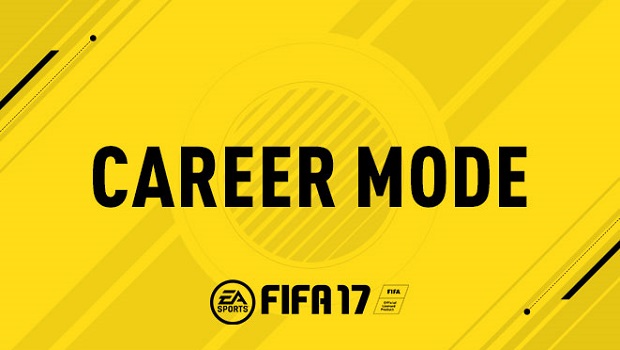 With the start of the 16/17 season on the horizon for the biggest leagues around the world, and certainly one eye on the Premier League, EA Sports has released the latest information on FIFA 17’s career mode. With a bevy of new features introduced into FIFA 17, this years release looks as though it’ll be one of the more exciting FIFA’s in recent years.

The latest features for FIFA 17 include:

That is just a brief overview of the latest features coming to career mode in FIFA 17. For an extensive look at the new features, head on over to the EA Sports post here.

And while we wait for the Premier League season to start, and for Arsene Wenger to sign a damn striker, why not check out the FIFA 17 single player story trailer. Also, don’t forget to check out the details for EA’s FIFA 17 FUT Gamescom livestream here.