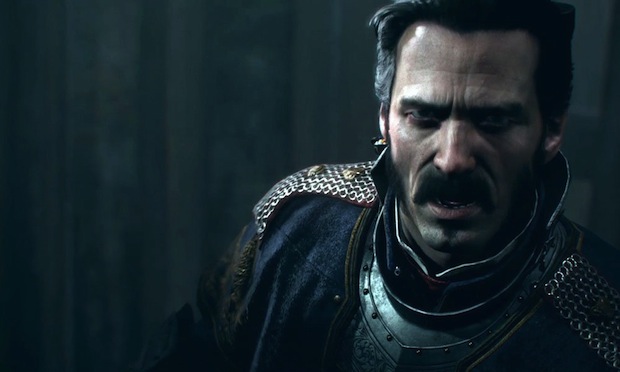 Sony is going to great lengths to establish the world of The Order: 1886, as it’s now working on an ongoing viral campaign called The Order Exposed.

The website follows a Tumblr blog of a fictional researcher looking into the existence of the game’s titular order. The researcher compiles many artifacts that have in-game connections to the upcoming PlayStation 4 exclusive. Along with some audio files, the blog features a video of a graphic test of the game’s black water, which is know for its healing effects.

Much of The Order: 1886’s promotional material has gone into fleshing out the game’s universe, with a lot of attention being put toward the game’s half-breed monsters that the order has been formed to fight.

The Order: 1886 is coming to PlayStation 4 on February 20th. Ready at Dawn recently confirmed that the game has gone gold, and that it has plans to continue the series after the original game.