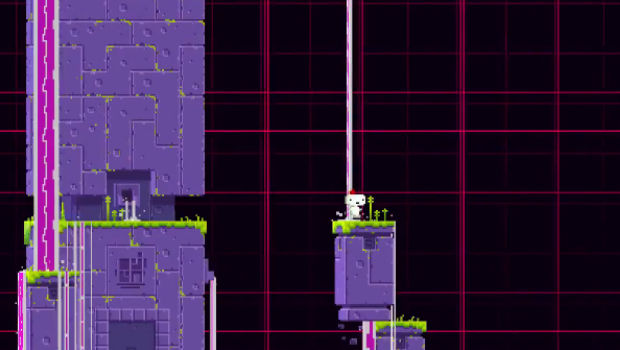 According to tweets by both Polytron and Phil Fish, the eagerly-anticipated sequel to indie darling Fez has been cancelled, seemingly in response to Fish’s conflicts with multiple twitter users.   Fish closed his personal twitter account shortly after posting his cancellation, but he did confirm his statement with Joystiq, using a curt two-word reply: “It’s true.”

We’ll keep you up to date on this one as it plays out.