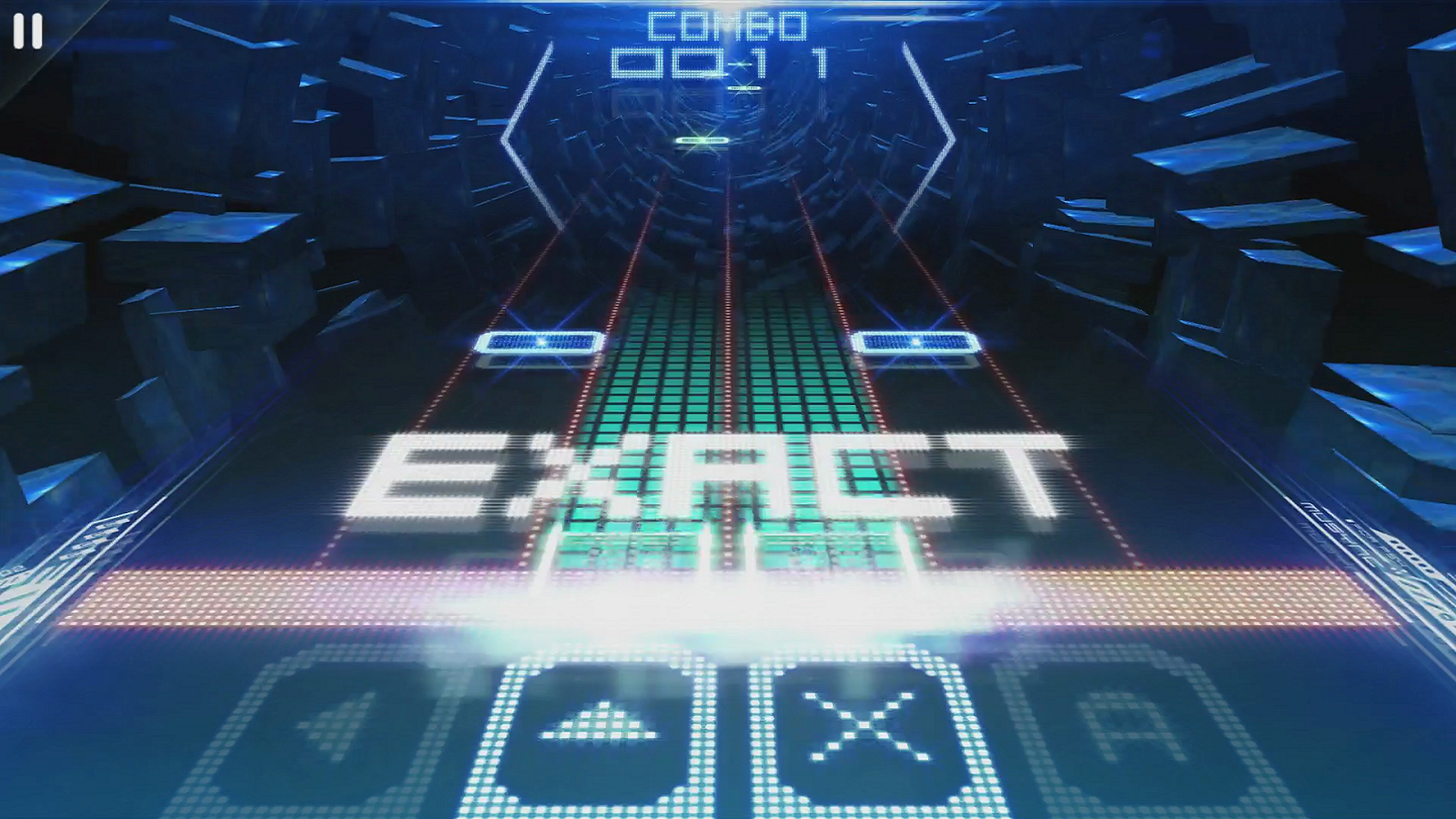 It’s a rhythm paradise today as PM Studios and acttil have announced that Musynx will arrive to the Nintendo switch during the first quarter of 2018. The game will come with 50 songs, with DLC planned in the future for more playable tracks.

Originally developed and published as a mobile app, MUSYNX has received overwhelmingly positive reviews and fan feedback from all over the world. PM Studios is now stepping in to help for this Nintendo Switch version to give it an all-new look from the inside out. The game will feature over 50 musical selections at release! Those who played MUSYNX on mobile are sure to have a familiar, yet totally fresh, experience when it releases on Nintendo Switch in 2018!

With such great rhythm games like Voez and Thumper (as well as the upcoming release of PM Studios’ Superbeat: Xonic) on the Switch right now, it seems like a perfect time for Musynx to come out for the console. Stay tuned for more news here on Gaming Trend.