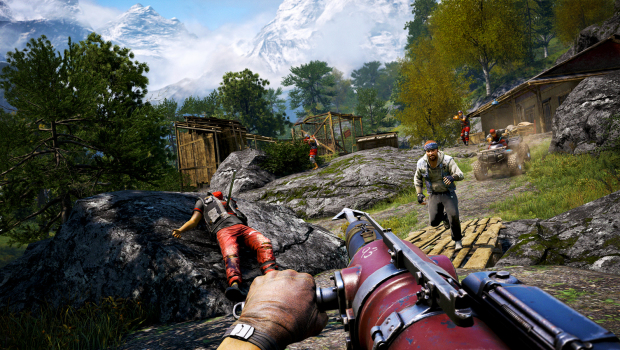 First noticed by a NeoGAF user, Sigma showed up on the website SteamDB, a site that keeps track of updates for applications and packages on Steam. It is listed as a “SteamDB Unknown App,” meaning that it has either been hidden to the public or deleted. “There is extremely limited to no information about this app,” SteamDB explains.

The latest entry into the Far Cry series, Far Cry 4, was released in 2014. Make sure to check out our review where we praised the game’s unpredictable open world, but were underwhelmed with its story.