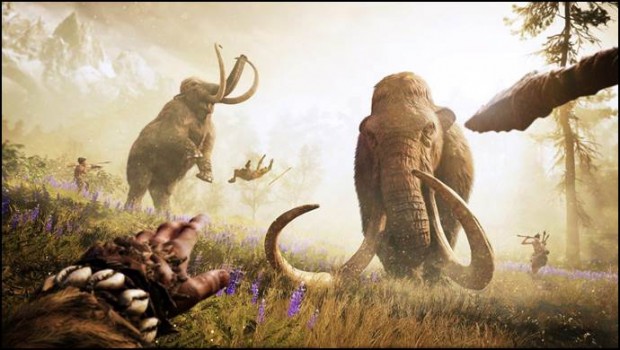 Host Geoff Keighley has confirmed on his Twitter account that the world premier of Far Cry Primal will happen next week at The Game Awards.

This is presumably one of ten world premiers that Keighley hinted would be present at this year’s ceremony.

Ubisoft announced Primal back in October. It marks the series’ first step back in time, taking place during 10,000 BC. The game is expected to release February 23, 2016.