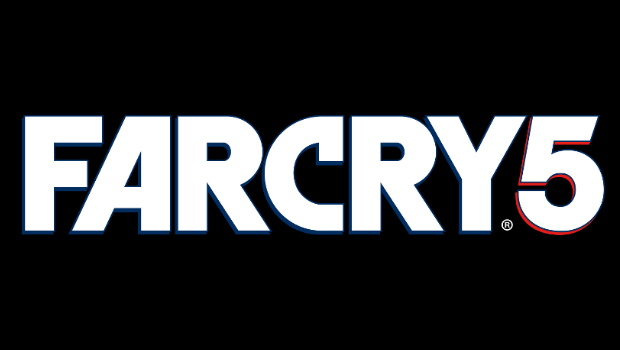 After several rumors and much speculation, Ubisoft has finally confirmed that Far Cry 5 is currently in development and will be released this fiscal year. The announcement was made during an earnings call. The announcement was made during an earnings call, during which Ubisoft announced that it will also release a new Assassin’s Creed game, The Crew 2, and South Park: The Fractured But Whole within FY18 (fiscal year 2017-18). Following that, Ubisoft plans to release four AAA games; three of them will come from existing franchises while one will be a new IP.

The confirmation of Far Cry 5 comes in the wake of reports that the game will be set in Montana. Wild speculation (courtesy of some other news outlets) led to a rumor that the game would also be a Spaghetti Western. None of this was touched upon during the earnings call. Shortly after the announcement, this image was posted on Ubisoft’s forums.

Though Ubisoft offered scarcely any details for its next Assassin’s Creed game, reports and leaks throughout the past year all suggest that the game will be called Assassin’s Creed: Origins and it will be set in ancient Egypt. Just last week, an off-screen image of the game running leaked, featuring a man on a small boat in what definitely appeared to be an early civilization setting. See it for yourself here.

South Park: The Fractured But Whole was originally scheduled for release late last year but was later pushed to an undetermined date sometime in FY18—meaning anytime from March 2017 to March 2018.

Ubisoft will almost certainly have more details on all of these games during their E3 press conference, which they recently announced will take place on June 12.

Save the date! #UbiE3 goes live from the Orpheum Theatre on June 12th at 1pm PT. Stay tuned for the latest… pic.twitter.com/vHHLqnTJXc