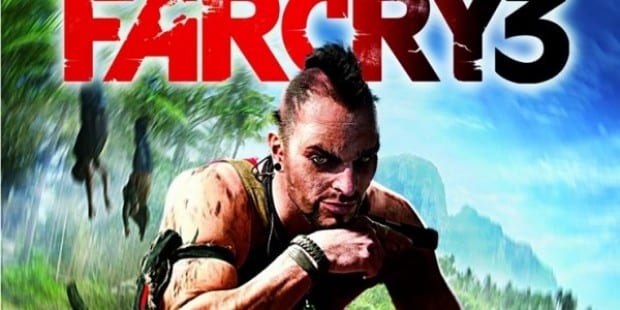 As I mentioned yesterday, Far Cry 3 is just around the corner.  I’m working on my review for the Xbox 360, but that doesn’t mean I don’t have news to share.   Today we’ve got the launch trailer to go along with the co-op trailer and the editor trailer we’ve run over the last few days. The trailer shows how Far Cry 3 is set to redefine the modern day shooter, but don’t take my word for it – check it out!   While you queue that up, here’s a bit of backstory if you have missed this in the deluge of holiday titles:

Far Cry 3 is an open world first-person shooter set on an island unlike any other. A place where heavily armed warlords traffic in slaves. Where outsiders are hunted for ransom. And as you embark on a desperate quest to rescue your friends, you realize that the only way to escape this darkness… is to embrace it.

To say any more than that would just run the story, and since the story is worth playing, I’m not gonna do that!   Look for Far Cry 3 to hit on December 4th on Xbox 360, PS3, and PC.