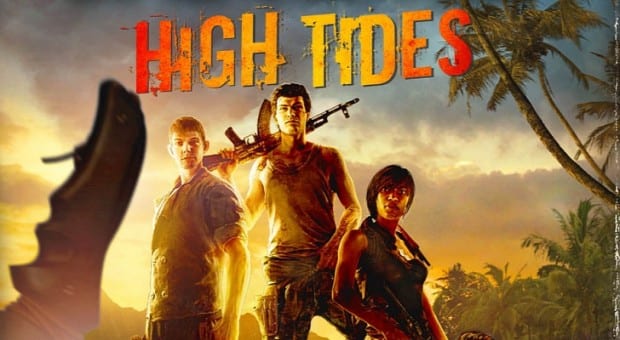 If you are still cranking away on Far Cry 3, you’ve got your first set of DLC ready to pick up.  Entitled “High Tides”, this DLC pack is exclusive to the PS3 and contains new co-op content.  Here’s the little bit we’ve got on it –

The co-op story is far from over in the High Tides DLC co-op pack, available for free today on the Sony PlayStation®Network.  This exclusive DLC contains two new story chapters with four to five missions each and four character skins for Mikhail, Callum, Tisha and Leonard.  Hoyt’s privateers have ambushed the four survivors and taken them hostage.  It’s up to you and your friends to escape an underground prison and find a way off this island of insanity.

We’ve also got some sweet high-rez screenshots to show off the new content.  You can pick it up right about…..now! 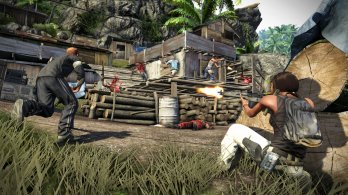 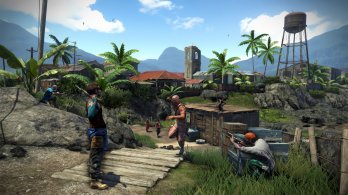 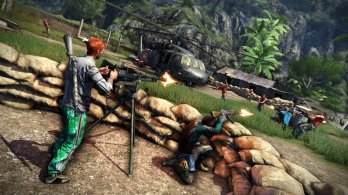 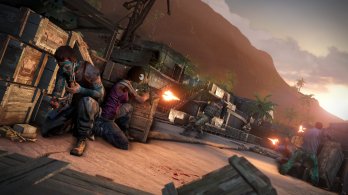