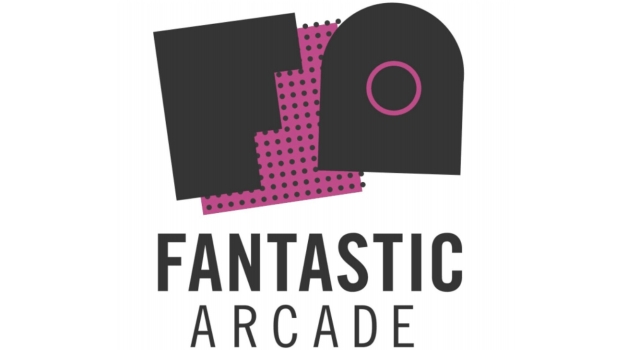 All eyes are on PAX right now, but it isn’t the only game in town.  Fantastic Arcade has come to play, and 14 independent titles have been added to the showcase for Fantastic Arcade, the third annual showcase of indie games.   The Arcade runs from September 19th through September 22nd, but what can we expect to see at this Fantastic Fest?  All of these games are freely playable – let’s get to the list.

Kentucky Route Zero (Cardboard Computer)
A surreal, moody, and often funny experiment in interactive cinema- Kentucky Route Zero is a magical realist adventure game about a secret highway in the caves beneath Kentucky, and the mysterious folks who travel it.

Mirror Moon EP (Santa Ragione)
This trippy, radically expanded return to Santa Ragione’s short-play game MirrorMoon is as beautiful as it is head-scratchingly compelling in the way its intricate puzzles unfold. MirrorMoon EP is a space adventure that begins on a red planet and its unique moon.

Fjords (Kyle Reimergartin)
A minimalist platform game with a twist, Fjords allows the player to hack the game itself in order to progress, but the introduction of glitches into the fabric of the game introduces a new set of problems.

Choosatron Deluxe Adventure Matrix (Jerry Belich)
The Choosatron is a mini-arcade kit that plays choose-your-own-adventure style stories. Narrative is printed out like a receipt, pausing for the player to make choices via four buttons. When the player gets to an ending, they can tear off their story to keep, and compare with other players.

End of Line (Retro Game Crunch)
End of Line is a game about learning how to die. You play as an immortal robot who is forever being fixed by autonomous repair bots. On each level players must figure out how to thwart the repair bots, then kill themselves. Rather than having death as a losing condition, death is the goal and the way forward.

Cutthroat EP (mooosh)
An experimental 2-in-1 short story video game package. Cutthroat EP visits the hypnotic world of a man who believes he is a bird before assaulting the player with a punk rock fever dream through hell.

Quadrilateral Cowboy (Blendo Games)
A twentieth-century, tongue-in-cheek Cyperpunk adventure-When you have a top-of-the-line hacking deck armed with a 56.6k modem and a staggering 256k RAM, it means just one thing: you answer only to the highest bidder.

The Yawhg (Damian Sommer, Emily Carroll)
The Yawhg is a one- to four-player choose-your-own-adventure game that randomizes a unique story every time you play. The evil Yawhg is returning. How will the town’s locals lead their lives in the meanwhile, and what will they do when the dreaded Yawhg finally arrives? The fate of a community hinges on the characters’ actions, and the decisions of their players.

It’s not just games to play though – there will be a ton of great panels and tournaments.  We’ve got all that too:

In addition to these free-to-play games, panels, and tournaments Fantastic Arcade will stage it’s second annual Gamemaking Frenzy competition, where amateur and pro game developers alike try their hand at creating a working videogame within 48 hours. This year Gamemaking Frenzy joins its sister Filmmaking Frenzy competition in exploring the theme, “Intergalactic Fantastic”. Creators around the world can take part at home by registering at http://gamemakingfrenzy.com. The Gamemaking Frenzy begins on the night of Friday the 13th of September, and the best games will once again be recognized with prizes presented by a suprise guest.

Check out their official site for all the up-to-date details, and to keep track of any new titles that have been added as we approach the 19th of September.