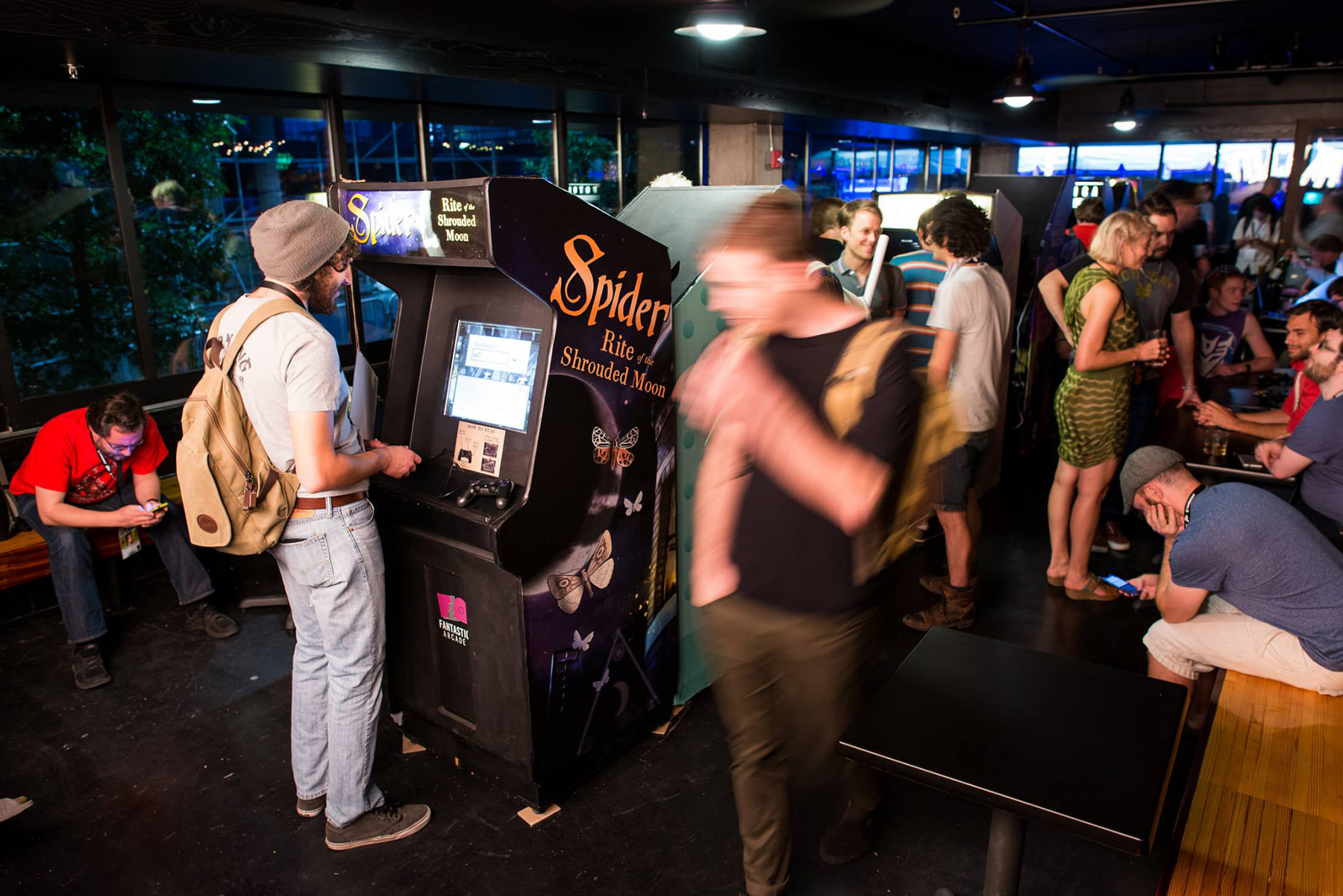 For its seventh year, Fantastic Arcade is returning, bringing along a fantastic mix of indie games from various developers such as Matt Thorson, creator of Towerfall, and Bennett Foddy, creator of QWOP.

For the past several years, Fantastic Arcade has been a showcase of several indie games and even hosted its own Game Jam. It’s been an off-shoot of the independent film festival, Fantastic Fest. This is the first year Fantastic Arcade will be on its own. Last year, some of the games showcased included House House’s Untitled Goose Game and Messhof’s Nidhogg 2.

As with last year, several game developers have been commissioned to premiere their games in special mini-arcade cabinets:

In addition to these six games, 10 of last year’s games will be showcased during Fantastic Fest:

Fantastic Arcade will be run by Austin indie game collective, Juegos Rancheros and directed by Wiley Wiggins and Brandon Boyer. Formerly the chairman of the Independent Games Festival, Brandon Boyer is a speaker for indie game showcases at GDC.