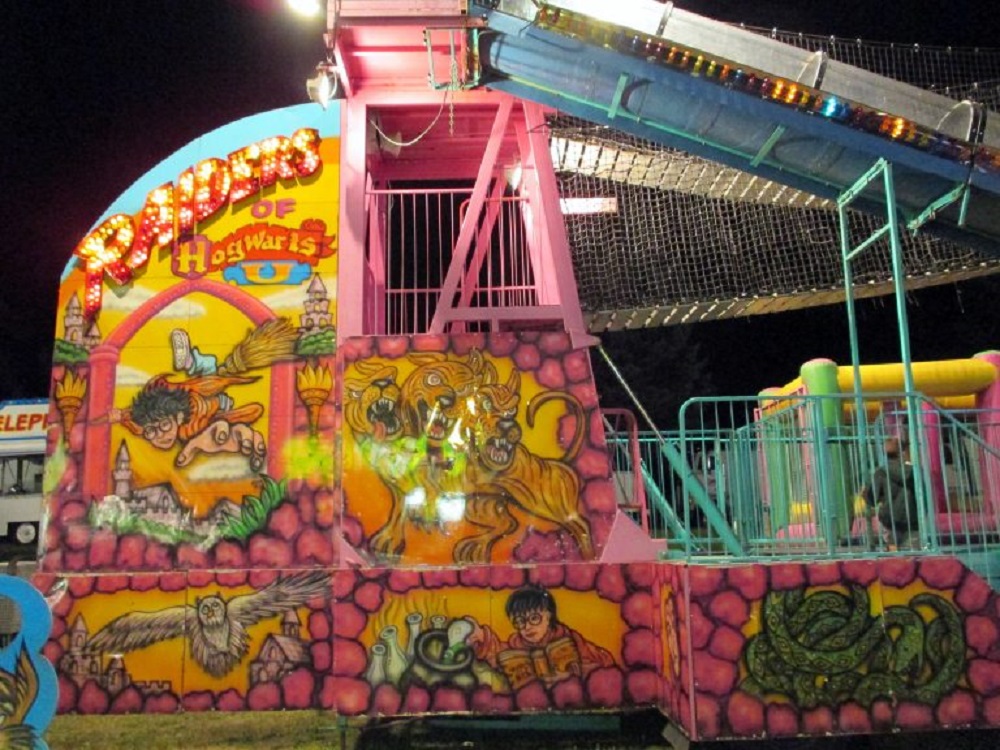 The games that will be appearing at Fantastic Arcade are:

In addition to the game lineup, this year’s game jam finally has a theme, Phony Island, in honor of its new home, the Alamo Drafthouse and its boardwalk carnival-esque bar, the Barrel O Fun. For rules on how to enter, visit the game jam page.

This year’s theme is Phony Island, in homage to Fantastic Arcade’s new home — Alamo Drafthouse’s boardwalk carnival-esque bar, the Barrel O Fun. The jam will be open to developers from around the world to submit their best 2-player microgame in the style of an almost-but-just-this-side-of-not-copyright-infringing carnival games

Fantastic Arcade will be held at the Alamo Drafthouse Mueller in Austin, TX, from November 17th to November 19th. For more information on Fantastic Arcade or to view trailers of the games available, visit the Juegos Rancheros website.