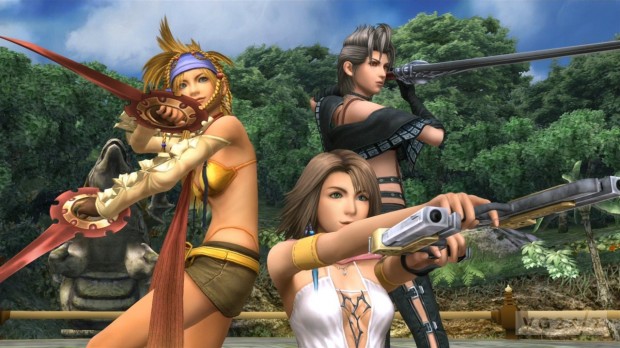 While Vita fans have gotten a few Final Fantasy games through both the recent Final Fantasy X HD and various PlayStation classics on PSN, if fans want more games to appear on the platform, there has to be significant demand for it.

Speaking with IGN, Final Fantasy XV director Hajime Tabata said that Vita fans need to be vocal about what they want to come to the platform if they want to see the series appear on it more often.

Tabata claims that on handhelds he would want the series to be more focused on multiplayer, both cooperative and competitive.

“Hypothetically, personally speaking, if I were to work on a Final Fantasy game for, say, the Vita platform, I would love to implement elements of co-op play and versus play, and have a Final Fantasy that has roots in allowing for people to play together.”

Right now, Tabata strives “to make the most use of the best specs on the current hardware. Of course, I’ve worked on titles on handheld, and I’d aim for the best quality on a limited screen size and try to bring out the best in the device.”