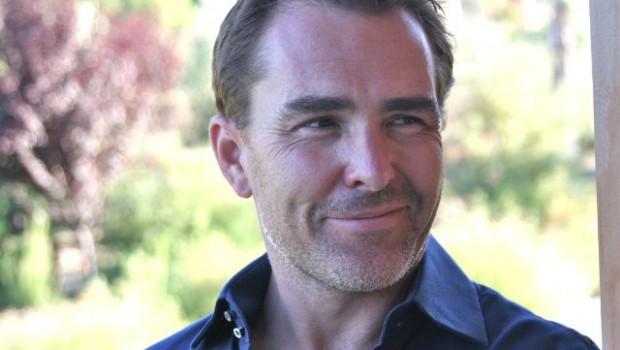 Nolan North, the voice actor behind Nathan Drake in the Uncharted series, has given his opinions on the upcoming film based on the franchise.

“What I’ve heard from fans is they don’t want an Uncharted movie,” North said in an interview with GameNewsOfficial, “no matter who’s the star of it.” North admits to no involvement with the film, but says, in his opinion, he’s not sure that making the film is “financially feasible,” especially after the recent Hitman film’s poor reception.

North also believes that it will be difficult for fans to accept a different face for Drake, even his own, saying “I think the emotional investment people have with Nathan Drake is so high that it would be very difficult for them to accept somebody else, even me.”

The Uncharted film is set for a 2016 release. It was recently reported that director Seth Gordon had left the project after Sony’s Tom Rothman wanted to take the film in a different direction creatively.