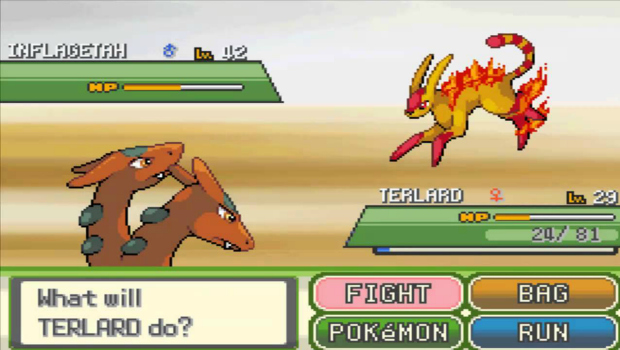 Pokemon Uranium, the unofficial fan-made game, which launched last week, has been pulled by its creators.

In a statement posted on PokemonUranium.com, creators Involuntary Twitch and ~JV~ said that the game was downloaded 1.5 million times before they were “notified of multiple takedown notices” from Nintendo representatives.

While we have not personally been contacted, it’s clear what their wishes are, and we respect those wishes deeply. Therefore, we will no longer provide official download links for the game through our website. We have no connection to fans who reupload the game files to their own hosts, and we cannot verify that those download links are all legitimate. We advise you to be extremely cautious about downloading the game from unofficial sources.

Pokemon Uranium, which took nine years to develop, is the latest of two fan-made games based on Nintendo IP to be released and subsequently shut down this month. AM2R: Another Metroid 2 Remake, a self-explanatory fan-made game, launched as a free Windows PC download on various file hosting sites on August 6 and was quickly removed from said sites the next day.