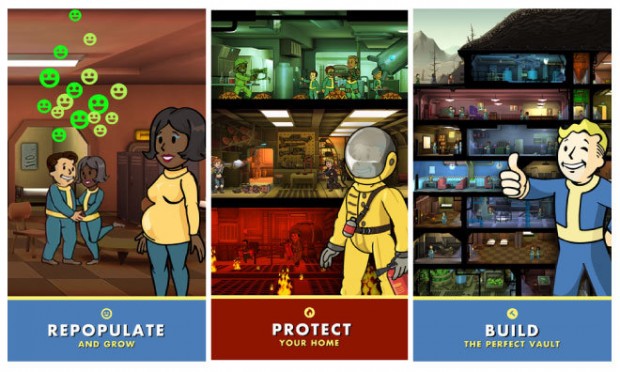 The app was released on the iOS app store during Bethesda’s E3 press conference last month and acted as promotion for the upcoming Fallout 4. Fallout Shelter is also coming to Android devices in August, where it will likely earn another great deal of money for Bethesda.

Fallout 4 is slated for release on PC, PlayStation 4, and Xbox One on November 10th. Those who get the game on Xbox One will also receive a free copy of Fallout 3 and be able to use PC mods on the console.