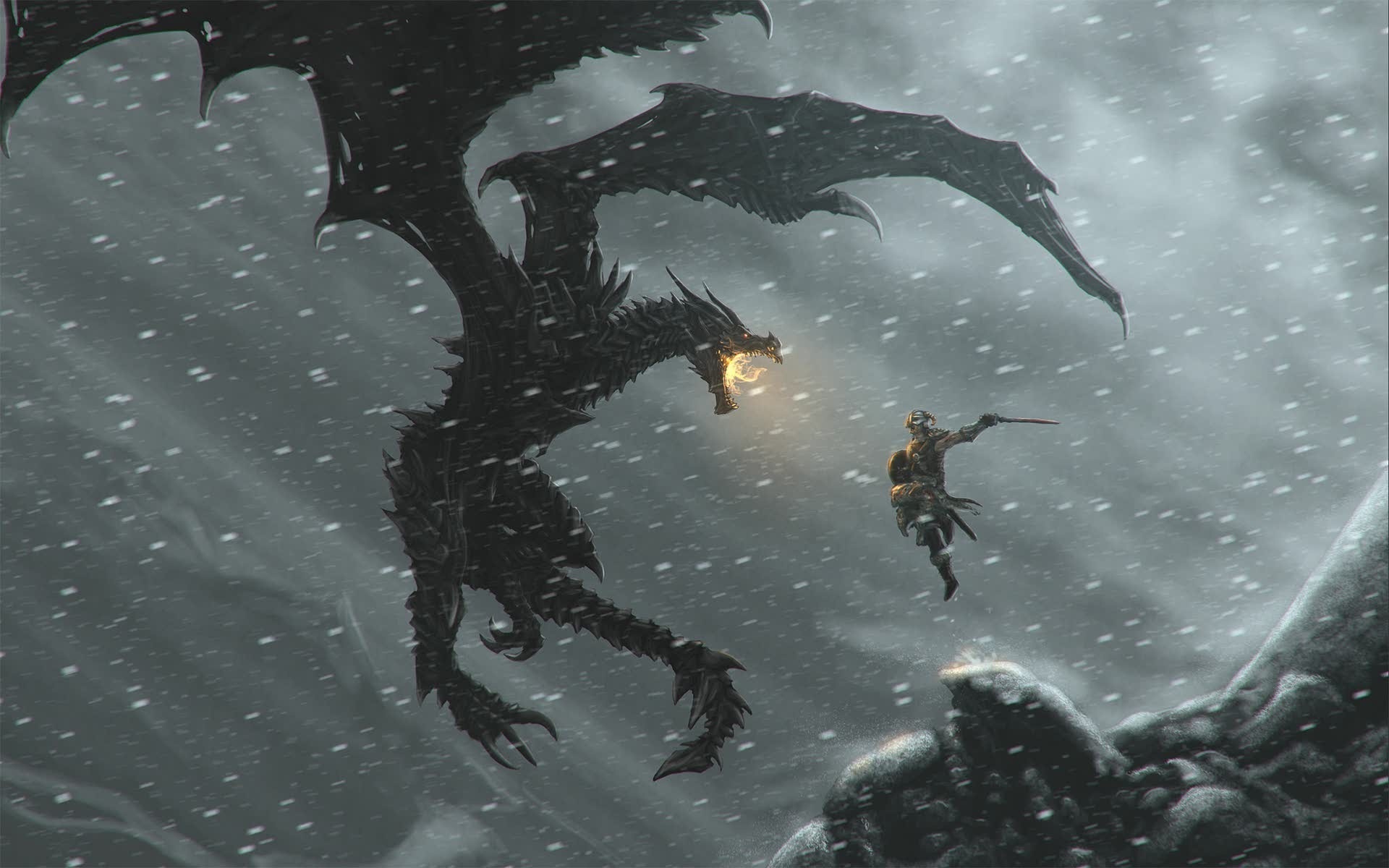 The Elder Scrolls V: Skyrim is probably high on many people’s lists for potential PlayStation 4 and Xbox One remasters, but while Bethesda has revealed that it has ported the game onto the Xbox One, it doesn’t seem to have any plans to release any such remaster.

Speaking with GameInformer, Bethesda’s Todd Howard explained that development on Fallout 4 began with porting Skyrim to the Xbox One in order to learn more about the hardware. Before GameInformer could even ask about if this meant Skyrim would eventually be released on current-gen consoles, Howard stated “Don’t get your hopes up yet.”

Whether this means Skyrim could be coming to PlayStation 4 and Xbox One is unclear at this point, but it does seem that Bethesda has no plans to release the game on those platforms any time soon.

While a Skyrim remaster may not be headed into your consoles, Fallout 4 is coming to PC, PlayStation 4, and Xbox One on November 10th.