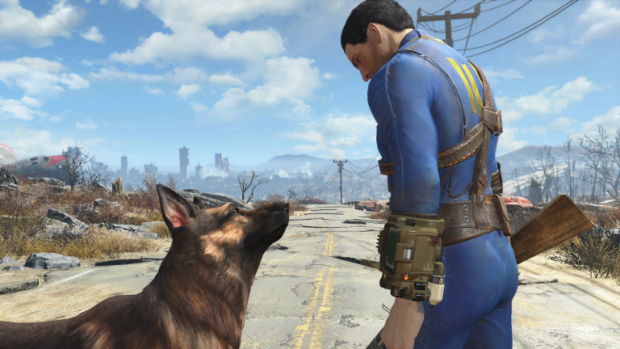 Bethesda has confirmed that Fallout 4 will not be coming to the PlayStation 3 or Xbox 360.

News of this comes from Matt Grandstaff, who told fans on a NeoGAF thread that the game was only possible on PC, PlayStation 4, and Xbox One.

It is not coming to 360 and PS3, the stuff we’re doing will never work there.”

After years of speculation, Fallout 4 was finally revealed last week. Bethesda will be showing off more of the game at its first-ever E3 conference, alongside games like Doom reboot.