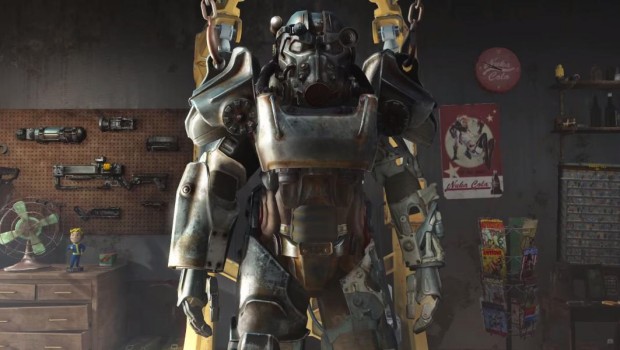 Fallout 4 will be receiving “regular free updates” after its launch in the form of both bug fixes and new features, as well as a Season Pass.

In a post on Bethesda’s website, it was announced that post-launch support for Fallout 4 will be modeled after The Elder Scrolls V: Skyrim, with Bethesda looking to its fans for insight into what new additions should be added to the game.

Early next year, Bethesda will be releasing the “Creation Kit” for free to PC users to create their own mods.  According to the post, this is the same set of tools that the developer uses, and any mods created will also be available to Xbox One and PlayStation 4 users.

Bethesda has also announced a Season Pass for Fallout 4.  Costing $30, fans that purchase the Pass will get every piece of DLC that comes out for the game.  Bethesda admits to not knowing what the DLC will be at this point in time, but that it will start coming out in early 2016.

It was recently announced that Fallout 4 has over 111,000 lines of dialogue — more than Fallout 3 and Skyrim combined.  Players will be able to go to the wasteland on November 10, when Fallout comes to PlayStation 4, Xbox One, and PC.