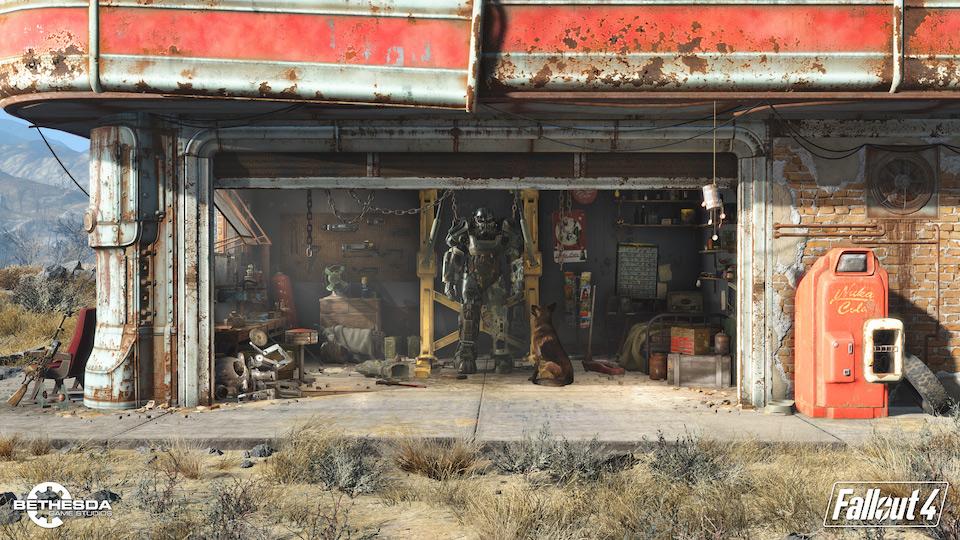 While most of the gaming world has been watching a clock slowly tick down, the site for the rumored Fallout 4 went up ahead of its due time and let some info about the upcoming RPG slip.

The game is confirmed to be coming to PC, PS4 and Xbox One. No further details could be gleaned from the site landing, and the trailer will be locked to private until 7:00 AM PDT as planned.

The thumbnail for the trailer, however, was still able to be seen as pictured below. The words “Scollay Square” seem to confirm that the upcoming entry in the Fallout series will be set in Boston, Massachusetts.

We’ll be bringing you more info as details continue to surface on this highly-anticipated title. While we’re certain to see a trailer today, more info will likely be given at Bethesda’s E3 conference, which will kick off E3 2015 on Sunday, June 14. You can follow all E3 2015 and Fallout 4 news right here at Gaming Trend, as we bring info to you live from the show floor for the duration of the week.