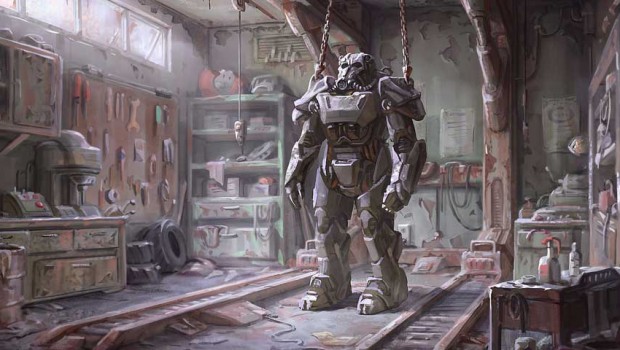 Fallout 4 released on November 10, shipping 12 million copies worldwide on its first day, and totaling in more than $750 million in sales.

According to a press release provided by publisher Bethesda to Gaming Trend, Fallout 4 was the most pre-ordered game of the year for some outlets. Similarly, Bethesda says that the Fallout 4 Pip Boy Edition “was the fastest-selling collector’s edition of any game in history at leading retailers.”

President of Bethesda Softworks, Vlatko Andonov, expressed that the publisher is “extremely proud” of director Todd Howard and his team at Bethesda Game Studios. “Fallout 4 is a masterpiece in game development and storytelling,” he said in the release.

Howard also issued a thank you to Fallout’s fans, saying, “After four years of development, [the game is] not complete until our fans get to play it and make it their own. We can’t wait to hear about their adventures.”

Fallout 4 is avaliable for PlayStation 4, Xbox One, and PC. Make sure to check out our review, where we loved the game’s crafting and modding system, but found issues with some bugs and technical hiccups.