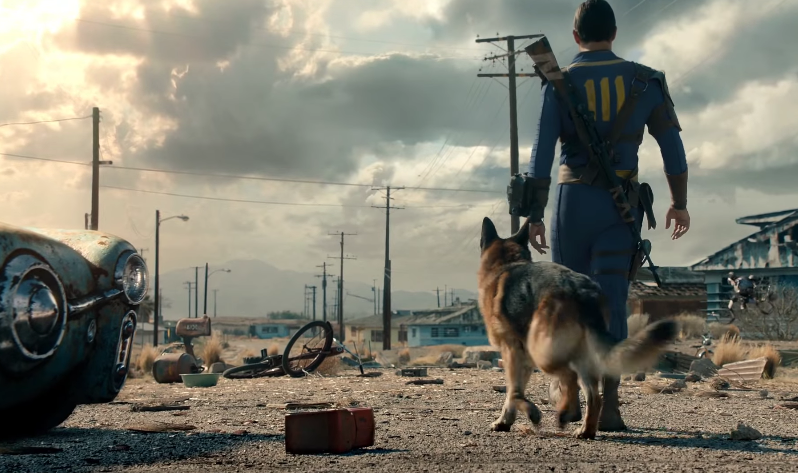 Bethesda has announced that mod support for the PlayStation 4 version of Fallout 4 has been delayed out of its originally projected June release window.

News of this comes from the company’s official Twitter page, but there was no definitive word on when PS4 players would have access to mods like PC and Xbox One user. Mod support is a commonly used feature in PC games, but Fallout 4 takes this feature a step further by allowing it to be used on consoles. Xbox One became compatible with mods last month, with PlayStation 4 originally set to gain the functionality in June.

Fallout 4 is available now on PC, PlayStation 4, and Xbox One.