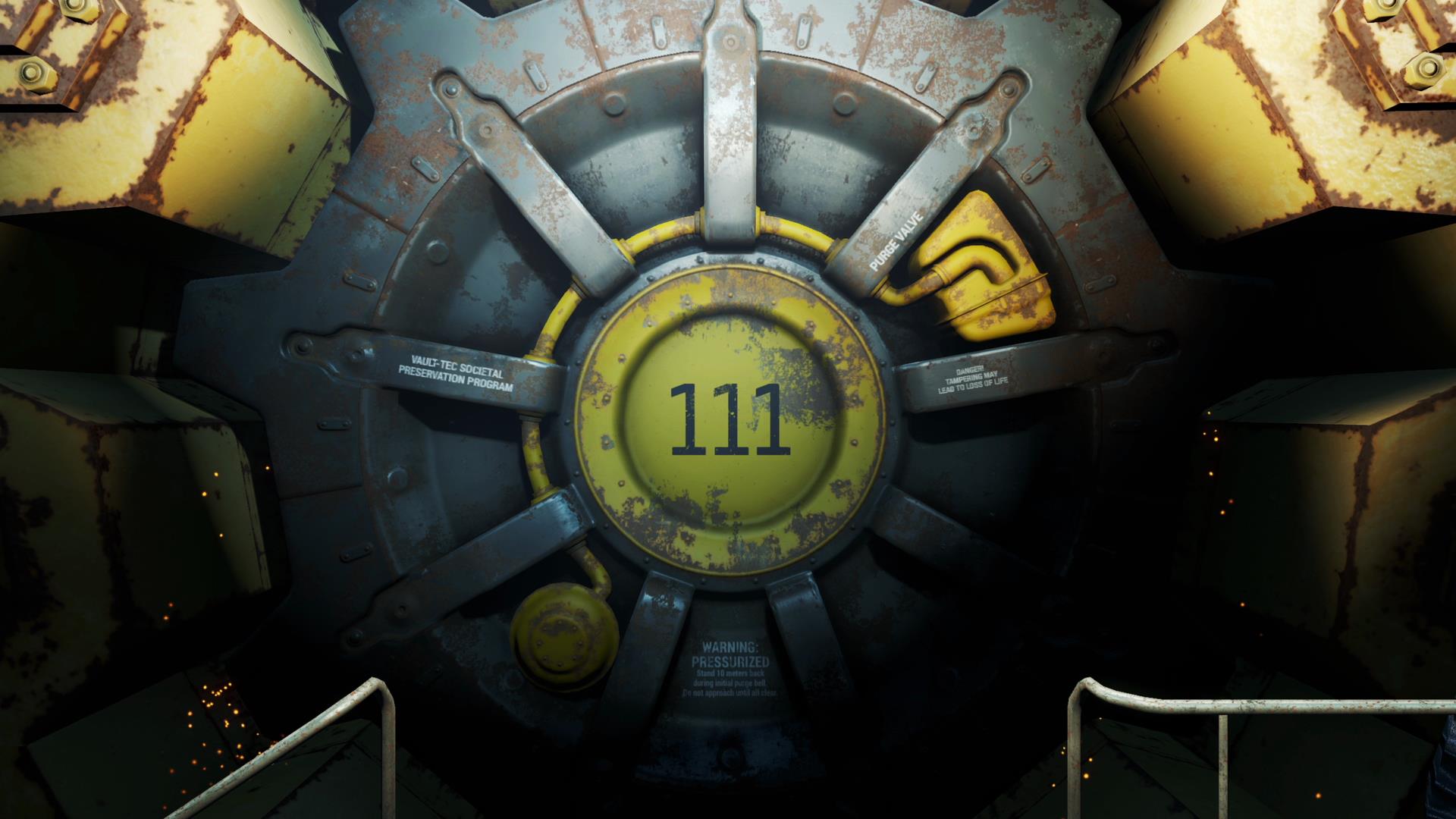 Fallout 4’s development is officially complete, as Bethesda has announced that the open-world game has gone gold.

The company confirmed this on its Twitter account, where it posted an image of several retail-ready copies of the game.

Oct 23rd – the bombs have fallen. Fallout 4 is complete. All 27 versions. pic.twitter.com/AwkWOoTEgt

Fallout 4 is coming to PC, PlayStation 4, and Xbox One on November 10th. While Xbox One is getting some exclusive bundles and deals, Bethesda has confirmed that none of Fallout 4’s post-launch content will be timed-exclusive on any platform.