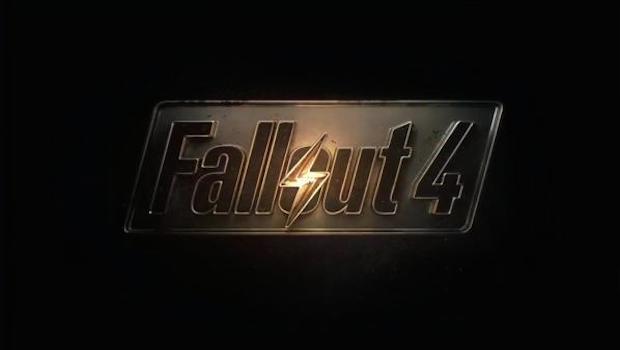 Todd Howard, game director and executive producer of Fallout 4, took the stage as the closer to Bethesda’s 2015 E3 showcase on Sunday, revealing a long gameplay session

After a montage of concept artwork showing the team’s vision for the game, a detailed gameplay session showed the world before the bombs dropped. In a pre-war intro segment previewed by a previous trailer, you design both a husband and wive’s appearance, choosing to play as one or the other. Your appearance also directly affects the child’s appearance, and the child’s name can be input and spoken by the robot in the house, who has been voiced to say over a thousand of the world’s most popular names.

After a bomb siren goes off and your family rushes to their nearby vault, gameplay picks up again 200 years later, after the player character awakens from cryogenic sleep. The player character is fully voiced, and conversations can branch out and have multiple options, as shown in a conversation with the surviving house robot from the pre-war era.

The player then finds a dog and shows off command features, having the dog companion fetch nearby items for him. VATS also makes a return in slo-mo green glory. Boston has been confirmed as the setting, with settings and landmarks from the city being shown off in dystopian glory.

The new Pip-Boy was also revealed, with a visual radiation meter, layered armor system and game cartridges that have short minigames to play. Howard also announced a physical Pip-Boy to be released with the collector’s edition of Fallout 4. The physical Pip-Boy fits on your wrist and can house smart phones, which will work in tandem with a companion app for Fallout 4 that lets you manage your Pip-Boy functions on your smart phone. While the Pip-Boy will be available in limited quantities, the companion app will be available on any smartphone, regardless of pipped-out arm.

Rebuilding the world is also a major feature of Fallout 4, as another gameplay segment showed the player rebuilding entire portions of the world. From simple walls and doghouses to power grids and generators, along with defenses like turrets and flamethrowers to combat raiders. There are many sites around the world that allow for player construction, and Brahmin caravans can be sent to travel between your build sites with supplies.

Crafting allows the player to use previously-junk items for a purpose, modifying them into attachments for their weapons. Laser-scopes, barbed baseball bats, silencers and drum magazines were just some of the upgrades shown in a montage, and the player will also have a set of power armor that will be heavily moddable.

After a long montage showing off even more features and gameplay, Howard concluded the presentation with a release date: November 10, 2015. Fallout 4 will release as a holiday title for the PC, PS4 and Xbox One.