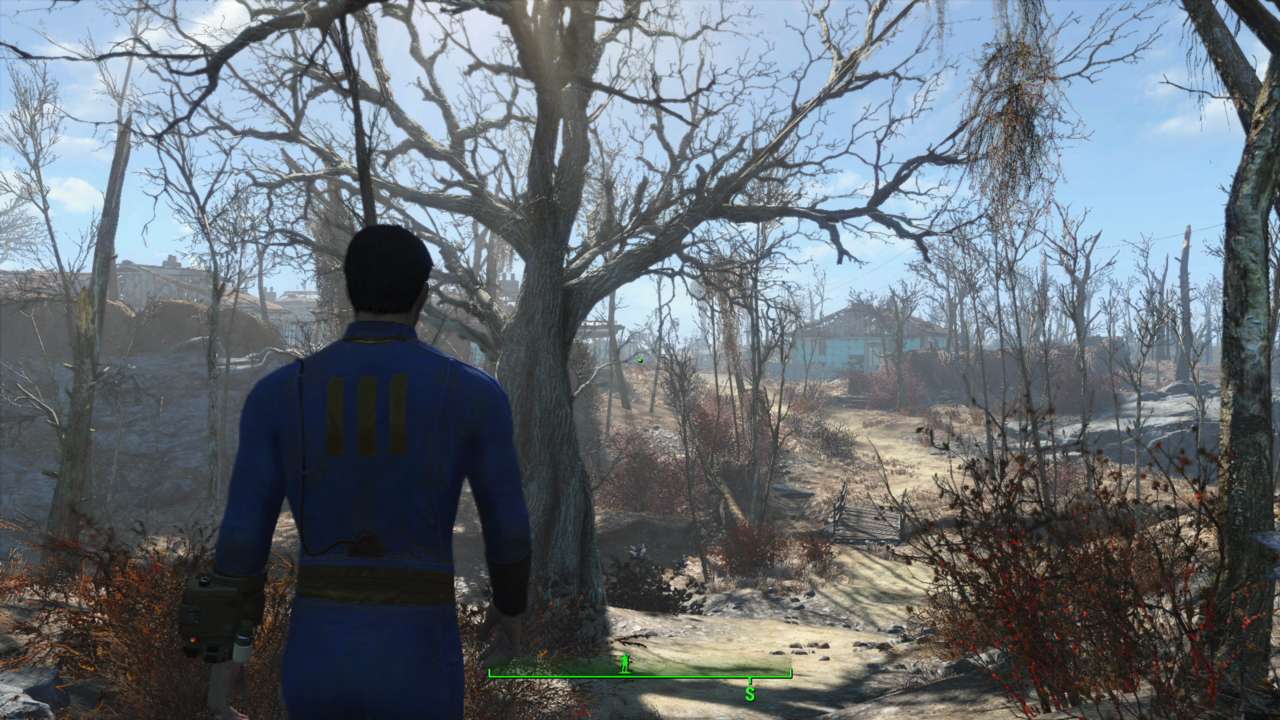 The last of Microsoft’s Xbox One bundle announcements for the week is all about Fallout 4.

The $399 bundle will include a 1TB Xbox One console, digital copies of both Fallout 4 and Fallout 3, and a 14-day Xbox Live Gold trial.

While none of Fallout 4’s DLC will be timed-exclusive content for any platform Xbox players will gain earlier access to the game’s mod support, as well as a copy of Fallout 3 through the Xbox One’s 360 emulation.

Fallout 4 is coming to PC, PlayStation 4, and Xbox One on November 10th.

With this announcement, Microsoft closes out its week of Xbox One bundle announcements. Throughout the week, the company has revealed several bundles, including a Gears of War bundle, one featuring Rise of the Tomb Raider, and one that contains over 30 games thanks to Rare Replay.