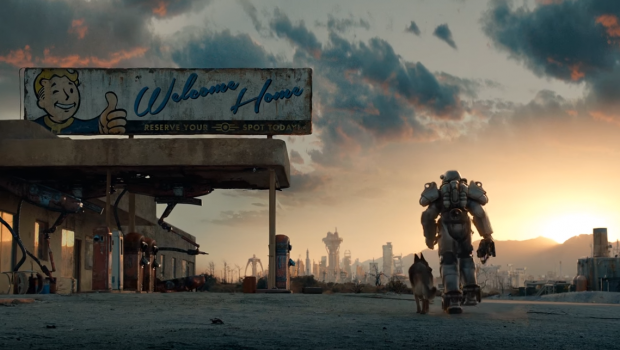 Nine days after its release, Bethesda has acknowledged some of the issues players are having with Fallout 4, announcing its plans to release a “beta patch” next week.

Announced in a post on the Bethesda Blog, the beta patch will release next week on Steam, followed by the full patch at an unspecified time. The patch will come first to PC with Xbox One and PlayStation 4 following behind. “Expect to see more updates, that are smaller and more frequent, than a few big ones,” the post reads. “This allows us to make sure each fix is working right, as any change can have unintentional side effects in a game this huge.”

Fallout 4 released to critical acclaim and commercial success. It was recently reported that the game sold 1.87 million digital units its first three days of release. Bethesda has also claimed that it shipped out 12 million copies to meet day one demand, totaling $750 million in sales.