Derek Paxton, creator of the Fall From Heaven mods for Civilization IV, is the lead designer and producer for the sequel to Elemental: War of Magic.

Okay, now take a breath.  That sense of intense anticipatory whiplash is perfectly normal.  Weighing the burden of one of 2010’s most crushing disappointments against the buoyant optimism of what a guy like Paxton could accomplish with a full development team takes a bit of time, but I think once you read what he’s got to say about all the newly designed factions in Fallen Enchantress, you’ll start feeling a lot better.

If Kraxis are the turtles, then Magnar are the cockroaches.  They start with the Slave Lord faction trait which allows them to feed more people from the same amount of grain, growing larger cities.  And when they raze cities half of that city’s population is transferred to their capital.  Their unique units cost less than other factions, and tend to be a bit weaker as well.  The Dross Archer costs less but has less hit points and dodge.  The Scourge are decent mid-game melee units but have a lower accuracy and initiative.  Finally the Outcast unit is a cheaper version of a Pioneer.

Magnar III is their sovereign and a powerful spell caster.  He starts with the ability to use Fire and Death magic.  His Evoker trait increases his spell damage and his Attunement trait gives him free mana each turn.  He can cast Flame Dart from the beginning of the game and after a few levels (especially if he chooses the Path of the Mage) he can be throwing Fireball’s that make it obvious why Magnar doesn’t need elite troops.

That’s just one of the ten distinctive factions Paxton detailed in a developer journal posted yesterday to the Fallen Enchantress forums, offering players a sneak peek of how the swarms of cheap units fielded by the Magnar will contrast with the academicians of Pariden or the thrill-seekers of Altar.  It’s a system of stark differentiation Paxton used to great effect in Fall from Heaven II, employing a combination of passive bonuses, unique powers, and specialized units to imbue every faction with a distinctive play style.

His post appeared just yesterday, less than a week after Stardock CEO and Fallen Enchantress’ lead AI programmer Brad Wardell made this announcement through in his own blog post:

Owners of Elemental: War of Magic (WOM) will be getting an email next week going through what Fallen Enchantress is and how they can download it.

The beta release will go in two phases. January 19 will be to everyone who pre-ordered WOM. A week later will be everyone else who got WOM in 2010.

Wardell has previously announced that all early adopters of Elemental’s original release will be eligible for free digital copies of Fallen Enchantress upon its completion, stating his intent to make up for the letdown of the first game.  Customers curious about the availability of the upcoming beta or their eventual copies of the game can find further details through the game’s official website and by confirming their purchase history at the new Stardock store. 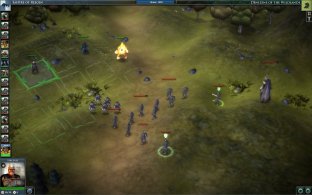 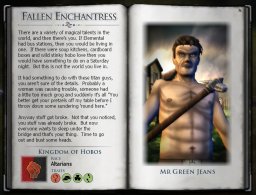 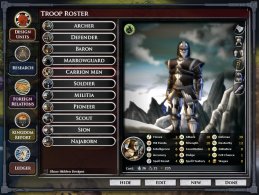 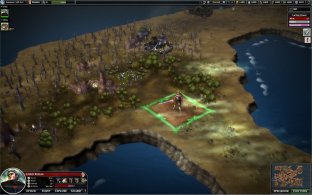 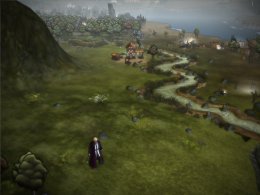 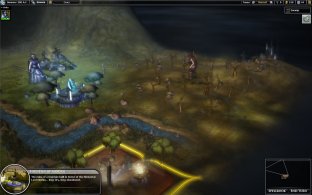 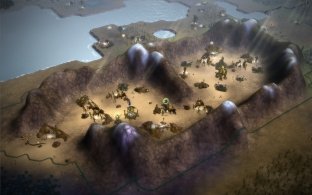 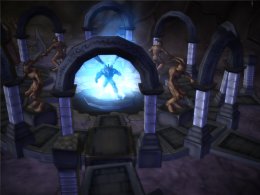 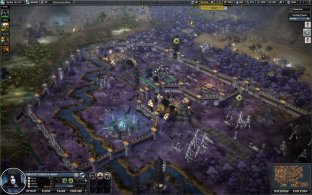 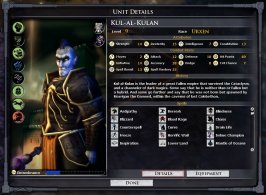