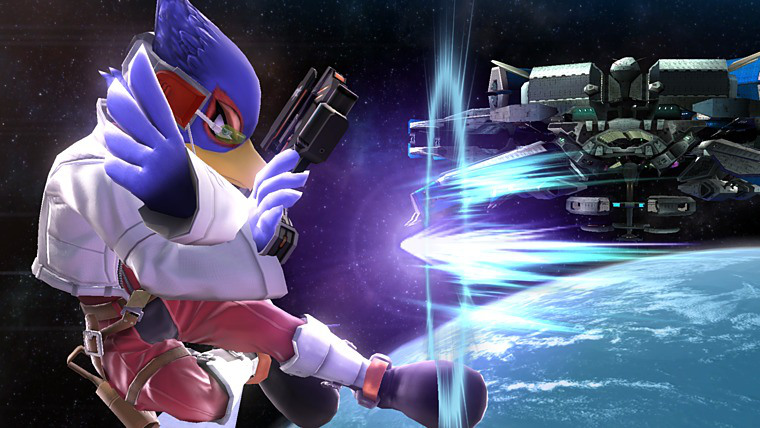 The Falco amiibo is the latest retailer-exclusive figure in Nintendo’s toys-to-life line, and you will only be able to get it at Best Buy.

News of this comes from a post on the official Best Buy website, which confirmed that Falco will be available in stores on November 20th, and is available to pre-order now. While Falco will launch as a Best Buy exclusive, it will likely following the pattern of other exclusive amiibo, in that it will come to other retailers after a certain time.

Falco is the last of the Super Smash Bros. amiibo line featuring characters from the base game, but DLC characters like Mewtwo, Lucas, and Ryu are all expected to get their own amiibo figures in the coming months.

As of September, amiibo sales have surpassed 7 million figures in the United States alone.