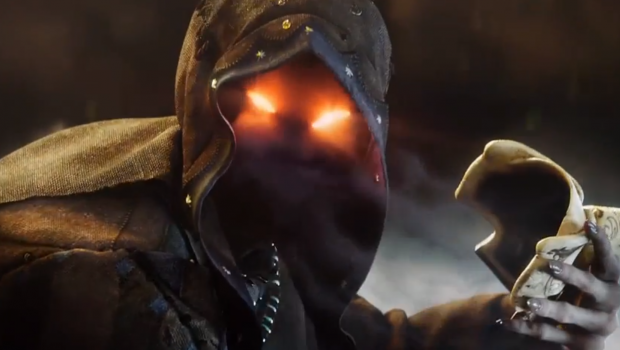 Fable Series to Expand into Toys, Books and TV

From the looks of it, Microsoft is looking to expand the Fable franchise.

A job listing on Microsoft Careers for a Franchise Business Manager says that Microsoft and Lionhead are looking to take the RPG series in a plethora of new directions.

The listing claims that Lionhead is looking for new opportunities for the Fable franchise such as “video games to books, toys and TV as well as companion game opportunities.”

Whoever should get the job would be “responsible for creating and managing additional Fable product lines,” and would “do everything [they] can to make those product lines wildly profitable and impactful for the franchise as a whole.”

The next installment in the Fable series, Fable Legends, is slated for release exclusively on Xbox One

More recently, a re-release of the original Fable was released for the Xbox 360. Check out the Gaming Trend review here.