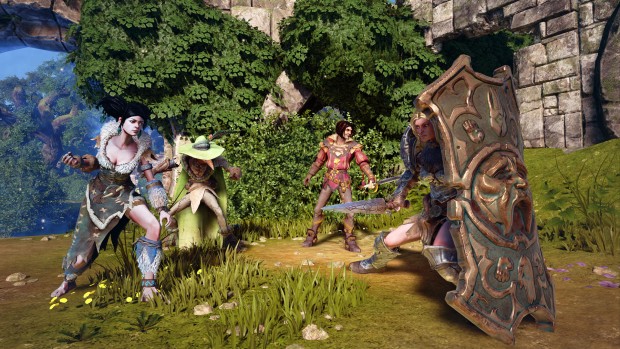 It has been revealed that Fable Legends will be available on PC and Xbox One on October 13th.

News of this comes from a San Diego Comic-Con recap video posted to the official Xbox YouTube channel, but neither Microsoft nor Lionhead has issued an official statement.

The date is revealed near the 1:50 mark of the video below:

Legends is a far cry from the rest of the Fable franchise, as it focuses on cooperative play in a Dungeons & Dragons-like setup. The free-to-play game will support cross-platform play between Xbox One and PC.