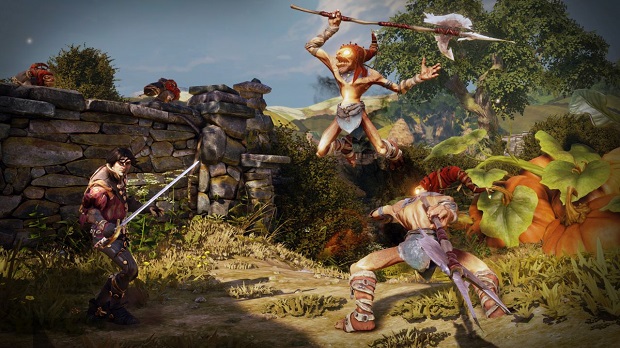 It appears that Fable Legends’ release date shown in Xbox’s San Diego Comic-Con recap video yesterday wasn’t true, and was essentially made up.

A video on Xbox’s YouTube channel stated that the upcoming free-to-play game would be coming to Xbox One and PC on October 13th, but according to Lionhead’s Coral Griffon, Fable Legends’ release date hasn’t even been decided within the studio. Griffon took to NeoGAF to address the October date, saying that “[Lionhead doesn’t] have an announced day of release yet, not even internally.”

Fable Legends will support a free-to-play model whenever it does eventually launch, as well as cross-platform play between Xbox One users and PC players.