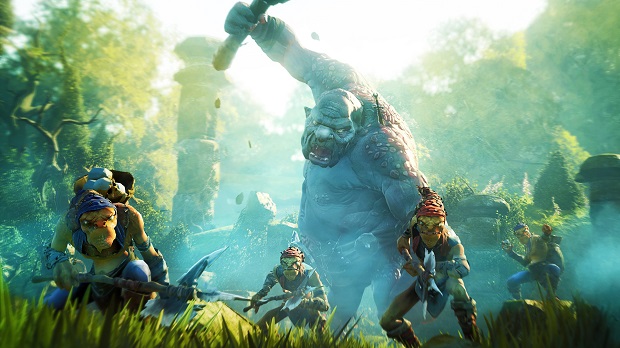 Microsoft has announced that its upcoming multiplayer-centric Fable Legends will be free-to-play when it launches later this year.

Lionhead explains on the game’s website that when Fable Legends launches on Xbox One and PC it will be entirely playable without any sort of pay wall, with all of the game’s unlocks obtainable through playing the game instead of paying with money. In-game currency can be purchased with real-world money to speed up the unlocking process, but nothing will require use of your personal cash.

Unlockables include each of the game’s hero characters that will be on rotation unless bought with in-game currency which can be purchased with actual money. Players taking on the role of the game’s villains will be able to unlock new creatures and traps in the same manner as heroes.

Fable Legends is coming to PC and Xbox One in 2015, and will support cross-platform play between both.