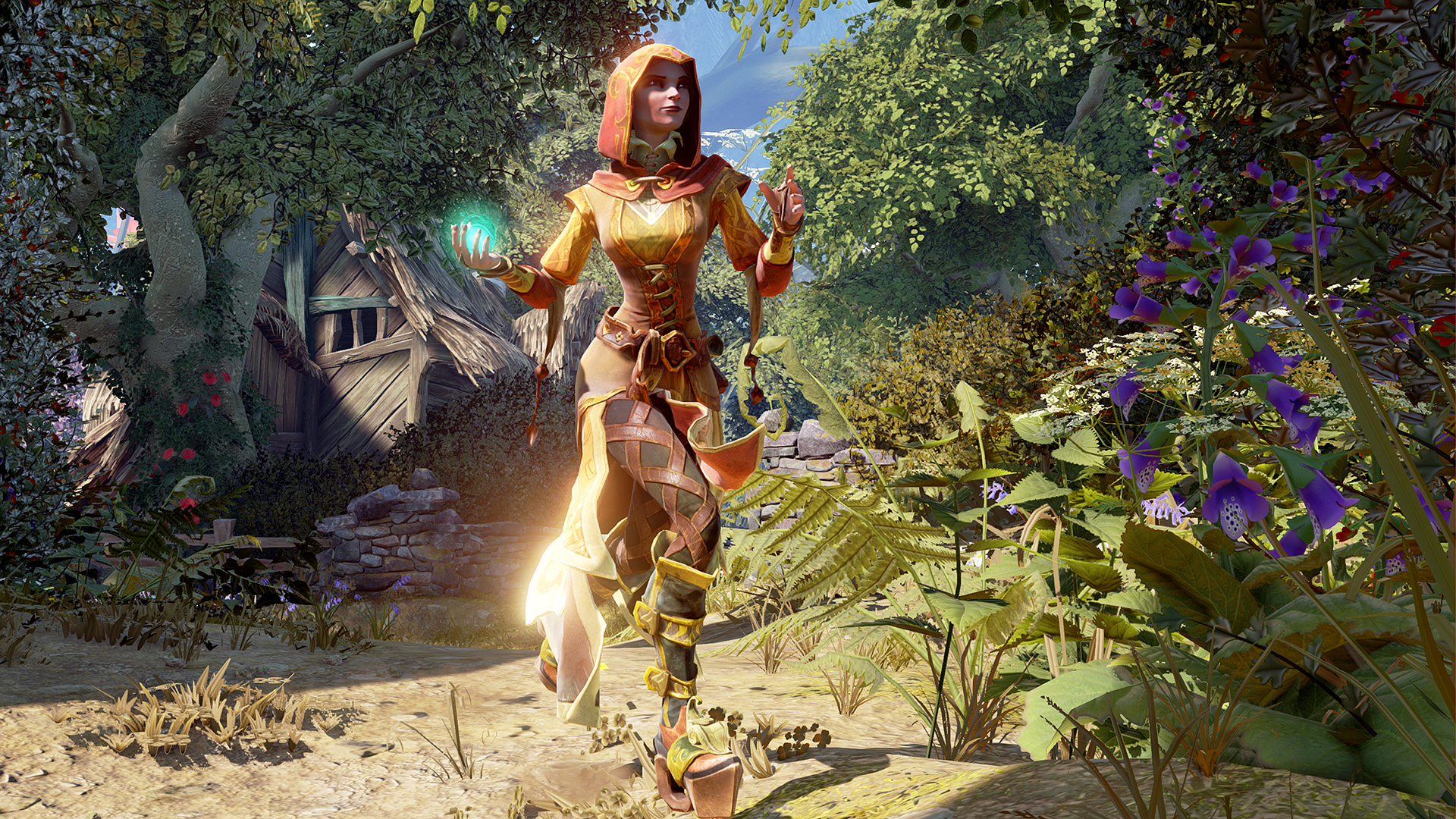 Microsoft has announced that Fable Legends is no longer in development, and that it is currently in talks regarding the future of developer Lionhead Studios.

News of this comes from a post on The Xbox Wire, where Microsoft’s Hanno Lemke explained that the company was “in discussions with employees about the proposed closure of Lionhead Studios.” Additionally, Press Play Studios has been closed definitively, and won’t be launching Project Knoxville.

These have been tough decisions and we have not made them lightly, nor are they a reflection on these development teams – we are incredibly fortunate to have the talent, creativity and commitment of the people at these studios. The Lionhead Studios team has delighted millions of fans with the Fable series over the past decade. Press Play imbued the industry with a unique creative spirit behind games like Max: The Curse of Brotherhood and Kalimba, which both captured passionate fans. These changes are taking effect as Microsoft Studios continues to focus its investment and development on the games and franchises that fans find most exciting and want to play.

Our hearts go out to all of those affected, and will update readers when word on Lionhead’s status is made public.