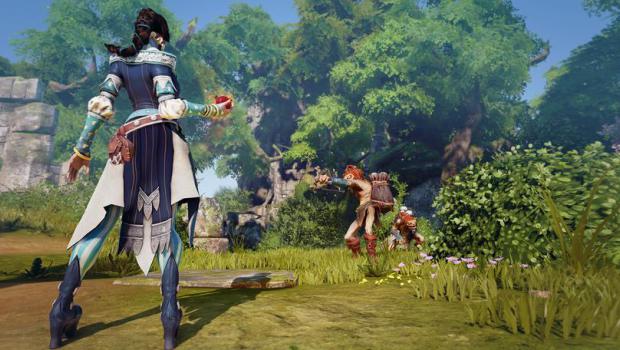 Fable Legends’ closed beta begins this week, and Lionhead has revealed a few new details about what those who take part in it can expect.

Through a post on the game’s official website, Lionhead says that those who sign up for the beta will get “to help test the game as early in the development process as possible; not only do we want your help with identifying bugs, glitches and crashes, we also want to hear your ideas, feedback and suggestions!”

Players will test a “very small slice” of the co-op-centric game when the beta launches on October 16th.