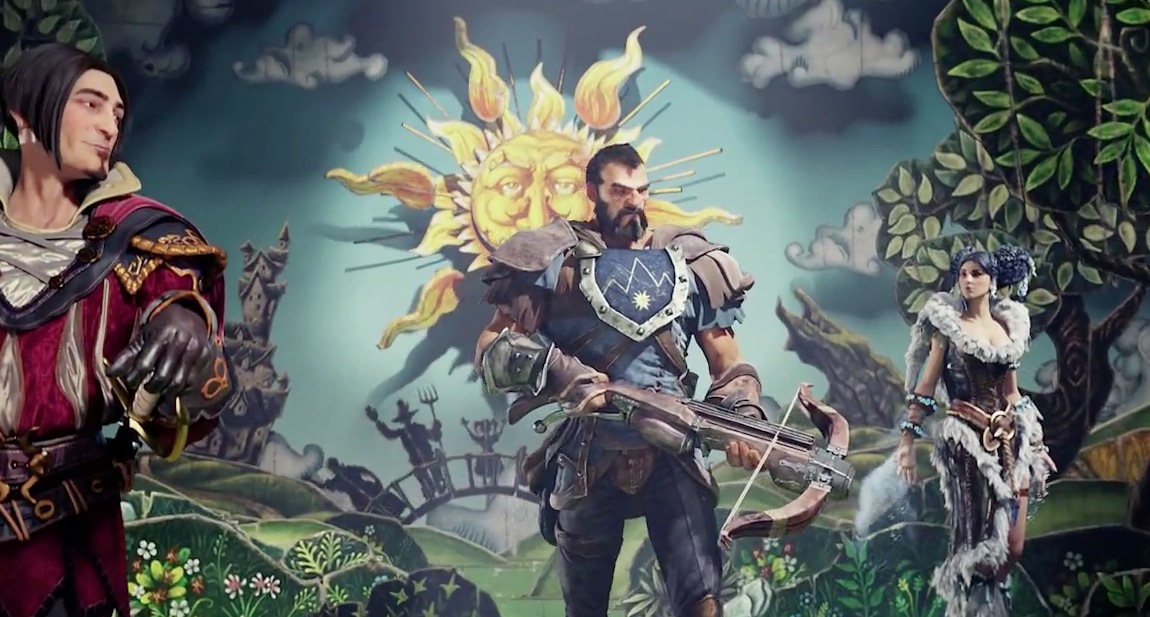 Fable: Legends won’t be making its originally projected 2015 launch window, as Lionhead has confirmed that the 4v1 action RPG has been delayed into next year.

Lionhead confirmed the delay through a post on its official Legends website, where the studio explained that it would be extending its closed beta in order to incorporate feedback before opening the game up to the public.

Fable Legends is coming together well and it’s a lot of fun. But we think that we can make it even better. So we’ve decided to extend our closed beta to continue to listen to feedback from our players and add features and polish that will make a real difference. This means Fable Legends won’t release into open beta this holiday as previously announced. We realise this may be disappointing for those of you not currently playing, so we wanted to tell you why.”

Fable: Legends is now scheduled to enter open beta in spring of 2016. While Legends will be playable on Xbox One and Windows 10 PCs, Lionhead has confirmed that the game won’t be coming to Steam.