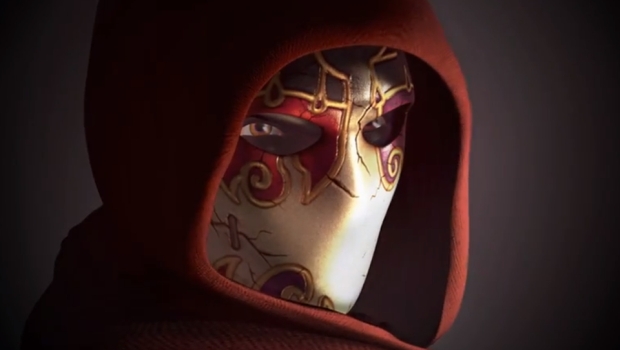 Fable on the original Xbox was kinda awesome, and The Lost Chapters on PC added to it for those not playing it on Microsoft’s original big black box.  Well, the folks at Lionhead agree and they’d like to give everyone a chance to take on Jack of Blades.  A handful of screenshots that appeared this afternoon as well as a less-than-cryptic trailer from Lionhead to confirm Fable Anniversary.   The game is heading to the Xbox 360 this Fall and will bring together all of the content in The Lost Chapters as well as the original game.  Included in the gameplay tweaks is a graphical bump coming courtesy of Unreal Engine 3, giving us 1080p visuals, new lighting, rebuilt cutscenes, and a completely revamped animation system.  They will also be giving the interface and controls an overhaul and rebuilding the save system with checkpoints built in.  They will also be pushing content to the second screen like an in-game map on your SmartGlass-compatible device.   Right about now, Microsoft is eating Nintendo Wii U’s lunch.    Stay tuned as we get more details on Fable Anniversary. Enjoy the screens and video below: 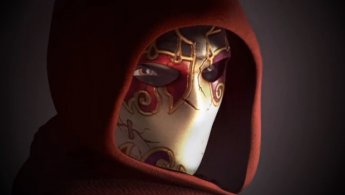 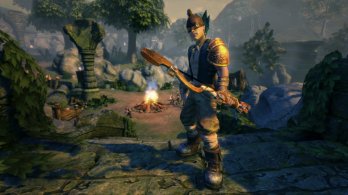 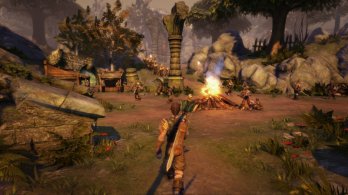 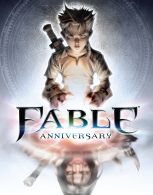