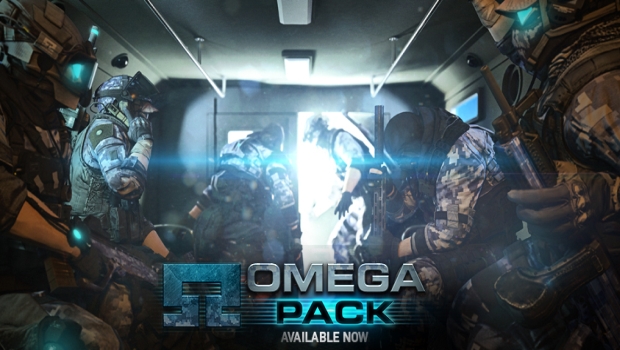 Is your wallet still recovering from March?  Well, then you might be interested in the most recent update to Tom Clancy’s Ghost Recon Online.   With the 0.11 patch, the game gets a sweet new map (Office buildings are great shoot houses), as well as some sweet new gear, soldier types, and more.  Check out the details:

Attica Heights – Ghost Recon Online goes to Singapore
Leading the charge is the brand-new map: Attica Heights – a high security building set against the iconic skyline of Singapore’s business district. Attica Heights is the second map designed for the Holdout game mode and forces players to make quick tactical decisions in a unique split-level environment. The verticality of the map takes the fight on and directly above the vital capture point, splitting the teams’ focus between two floors and giving players alternate routes to the action.

Try Before You Buy – Firing Range and Field Testing
Players will be able to fully test any weapon in the Firing Range. Whether it be firing on the move or behind cover, assessing the weapon damage on virtual targets or getting a better feel of a weapon’s handling and recoil, the Firing Range will enable players to optimize the selection of weapons within their arsenal.

With new tiers of weapons unlocking as players level up within Ghost Recon Online, the Field Testing system will award temporary trial versions of the weapons as they become available. These trial versions can be taken into three standard matches and are a great way to test a weapon’s performance in real battlefield situations.

The OMEGA Pack – Armed to the teeth
Security for the mysterious Attica Heights facility is handled by the elite OMEGA Private Military – the poster boys for the OMEGA Pack. These urban-specialists use brand-new gear and weapon designs that are optimized for close quarters combat with short ready times and high rates of fire. And now players will be able to optimize their own equipment load-outs with new headgear and upgraded weapons sporting new camouflage, all from the OMEGA Pack.

Mystery Boxes and Bundles – New ways to gear up
0.11.0 also delivers more ways for players to get their hands on the right gear for the job. Four new bundles will ease the players’ progression as they level up, giving them all the essential equipment they could need. Players looking for vintage, limited-edition weapons can now find them in the new Mystery Boxes. Each box has a possibility of dropping rare and valuable items, adding a hint of chance to a game where luck don’t live.

I played this in the early Beta and then just before launch and I was VERY impressed.   We’ve got a look at the new gear in action with a few screenshots as well as a trailer giving you a look at the new map in motion.  If you can find a better looking free-to-play shooter, I’d like to hear about it.  The patch is live, so snap it up on your next update!  Pew pew pew! 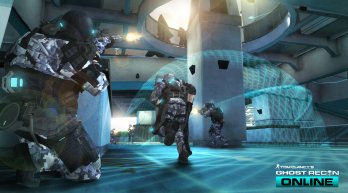 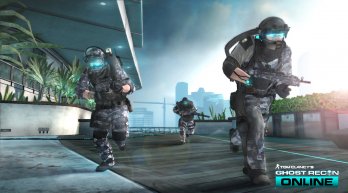 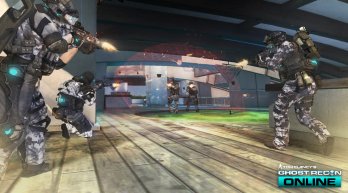 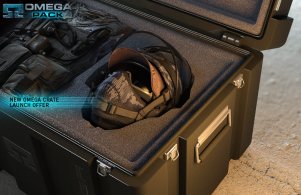