Codemasters is taking back to the track with a new title in their Formula One series entitled F1 Race Stars, but they are taking a very different tack than their usual mega-detailed hyper-realistic title.   To go along with the announcement we have a bevy of new screenshots and the first look video to check out.  Here is what Chris Gray, Sr. Producer for F1 Race Stars, has to say about their upcoming game:

We’re really excited to bring the whole cast of FORMULA ONE into a fun new world of racing. We’ve really let our Art and Design teams off the leash to bring F1 stars’ personalities alive in a new way and create a game where racing fans of all ages can jump into all-action solo, split-screen and online multiplayer races. It’s the game we’ve wanted to create for a long time and, building on our strong relationship with Formula One Management Limited, we’re now able to bring Codemasters’ long-standing expertise in track design and AI to create a FORMULA ONE racing experience quite unlike any other

The game is slated to hit this November on Xbox 360, PS3, and PC.  Check out the screens to get a flavor of what you are getting into, and then check out the video below: 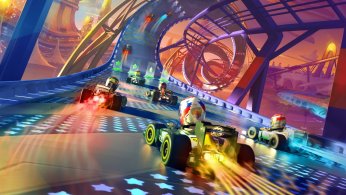 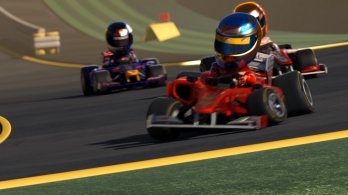 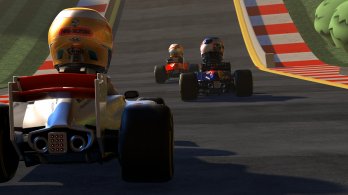 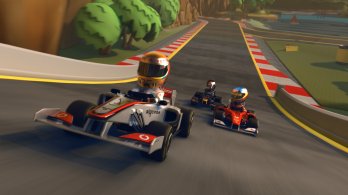 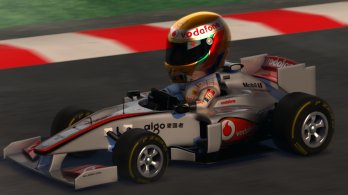 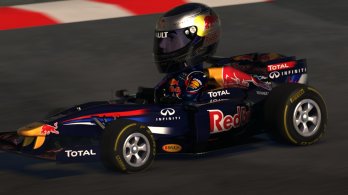 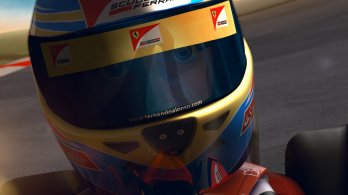 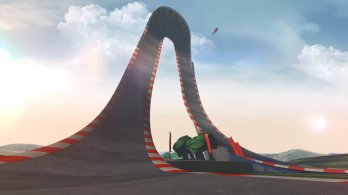