F1 2011 was recently announced by Codemasters and is set to release on Xbox 360, PS3, and PC this September, but we haven’t gotten to see what visual improvements this year will bring…until now.   Forumula 1 racers will all tell you that it’s all about the tracks and the cars – it looks we’ll see Delhi’s Jaypee International Race Circuit and the return of the Nürburgring this year.   Here is what we know so far:

In F1 2011 players will be challenged to ‘Be the driver, live the life, go compete’, with wide-ranging technical and gameplay advancements on and off track and vastly extended competitive and co-operative multiplayer components. F1 2011 will feature all of the official teams, drivers and circuits from the highly anticipated 2011 FIA FORMULA ONE WORLD CHAMPIONSHIP™, including the current FIA FORMULA ONE DRIVERS’ WORLD CHAMPION Sebastian Vettel. The 2011 season also sees the debut of the 2011 FORMULA 1 GRAND PRIX OF INDIA at Delhi’s Jaypee International Race Circuit and the return of the iconic Nürburgring to the calendar.

There is a demo coming for the title and we know that Codemasters will be showing it at E3.   In the mean time…bam!  Screenshots! 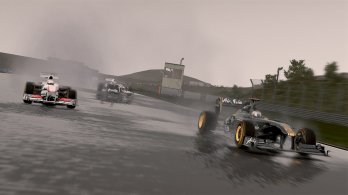 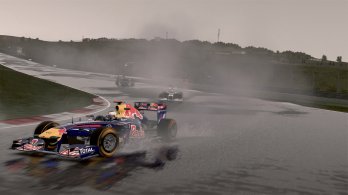 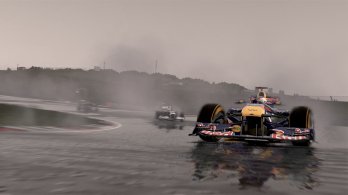 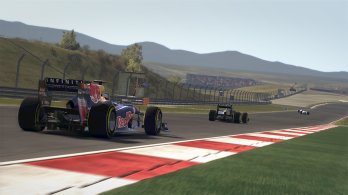 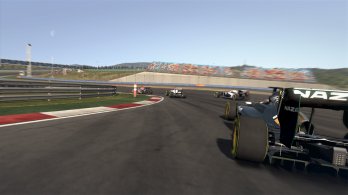