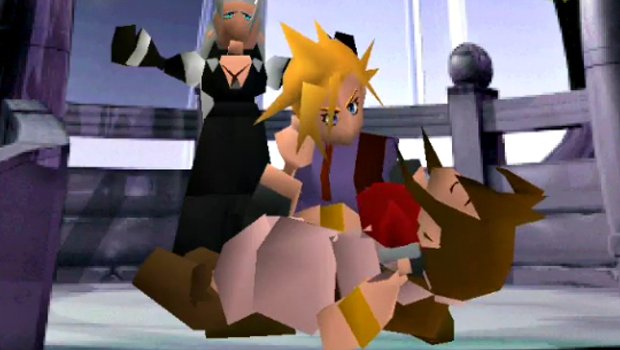 Extraordinary losses of the financial kind, not the flower-girl kind. Develop reports that everyone’s favorite developer of androgynous RPG heroes (among other things) has posted losses of 88 million pounds (over 130 million in USD) for the year ending March 31st. This is hot on the heels of Square-Enix games such as Tomb Raider, Hitman Absolution and Sleeping Dogs apparently not meeting the company’s internal forecasts – they sold millions of copies each, but the figures were nevertheless considered weak by their internal measures. On the upside, Square-Enix is doing well in the mobile and web browser markets – and they damn well better be considering what they tend to charge for iOS releases.

Dry stuff, I grant you, but as someone who grew mesmerized by the Final Fantasy series (to say nothing of the various gems Enix produced at the time), I hope the company turns itself around. Naturally news like this has executives saying they recognize they have a problem and shall be working on it – changing development procedures, that kind of thing. Time will tell if that does the trick.