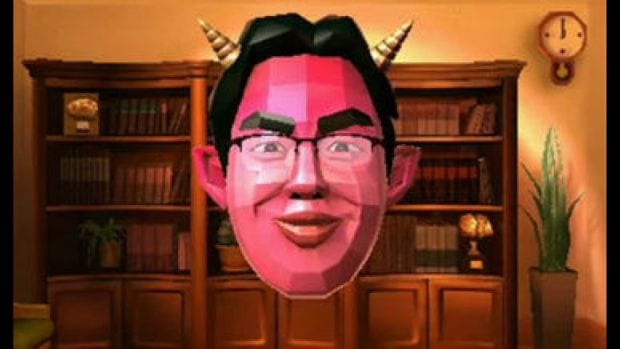 We’ve got a couple new games coming your way this week via Nintendo’s various eShops. First up is the only new Wii U game of the week: Fist of the North Star: Ken’s Rage 2. Already released on 360 and PS3, this one might be more for those who are desperate for new games on the eShop — reviews aren’t looking too good. For those of you looking for a more cerebral experience, the 3DS will see the release of Brain Age: Concentration Training on February 10th — look for our review in the coming days. Rounding out the 3DS downloads this week are a couple 3DS launch games (Splinter Cell 3D, Rayman 3D), NES classic Mega Man 2, Pro Evolution Soccer 2013 3D, an Etrian Odyssey IV demo, and something called Ah! Heaven. Click the Press Release button below the break for more information.