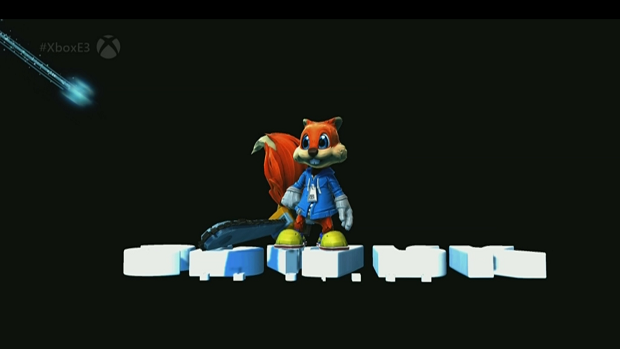 According to an ex-Microsoft employee, the company at some point has had the intent of reviving Rare’s Conker series on Xbox One.

Through a post on Reddit, verified user certain_ability explained Microsoft’s plan to reboot the Conker series, which has been dormant since the release of Conker: Live and Reloaded on the original Xbox, and even tried to get Sunset Overdrive developer Insomniac to develop the game.

However, plans fell through when Insomniac turned down the deal due to Microsoft’s pushing to have the game brought out by the end of 2015.

Microsoft’s desire to get a new Conker game out quickly was apparently part of Microsoft’s plan to reintroduce current audiences to old IP, such as
Perfect Dark and Banjo-Kazooie, both of which were projected to get new installments in 2016 and 2017.

The Reddit user no longer works at Microsoft, but did release screenshots of an email chain (here and here) of discussions about the deal falling through.

Conker makes an appearance in Project Spark, but Xbox’s Phil Spencer says that may not be the last we see of the character.