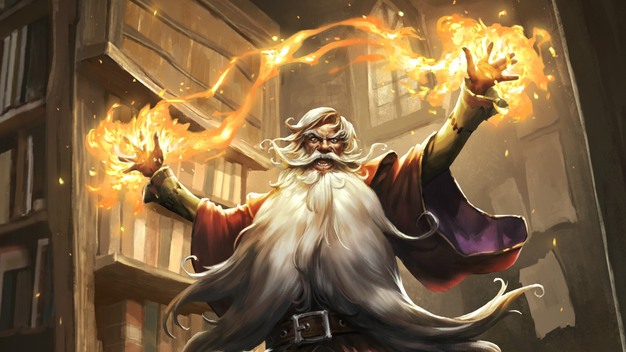 The game was quietly being developed 18 months before Lionhead’s closure, and now members of that team are operating under the name Flaming Fowl Studios as it works on Fable Fortune.

The Kickstarter campaign for the PC and Xbox One game will begin tomorrow, May 31 at 3pm BST / 10am ET / 7am PT according to IGN, with the team aiming to raise £250,000 within four weeks.

Should the campaign be successful, Flaming Fowl will be holding a beta a few weeks later and aim for a 2017 launch.

Check out 17 minutes of footage of Fable Fortune below, courtesy of IGN: