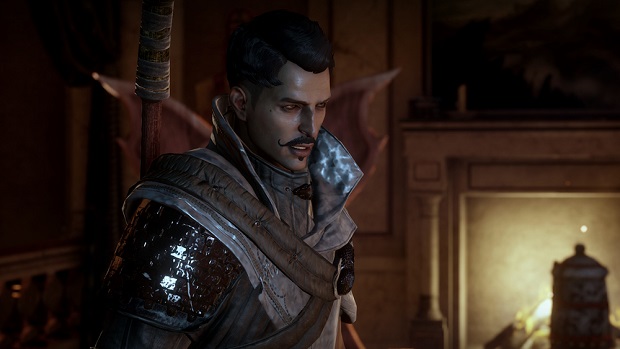 After leaving Bioware back in January, David Gaider has announced that his new job is working as a Creative Director for Beamdog, where the latest entry in the Baldur’s Gate series is currently in development.

Gaider confirmed the news on his personal Twitter account, and according to Beamdog’s website the job was upgraded from Senior Writer when he expressed interest in the role. Prior to working at Beamdog, Gaider was best known for his work on not only the Baldur’s Gate series, but as a primary writer for the Dragon Age series at Bioware.

Beamdog is currently working on Baldur’s Gate: Siege of Dragonspear, which is meant to bridge the gap between the first two games in the series.

For more on Gaider’s work, check out our thoughts on Dragon Age’s portrayal of LGBT issues.