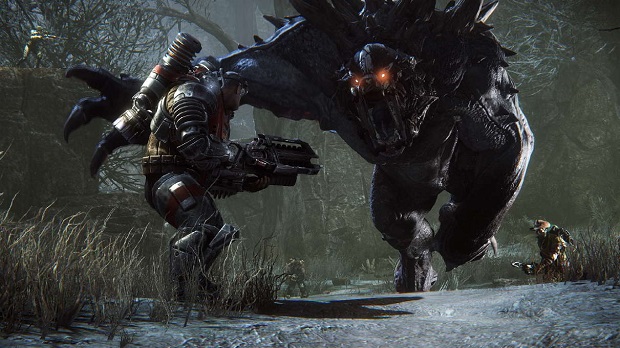 Turtle Rock is rolling out the latest patch for Evolve, but it appears to mostly be focused on issues found on the Xbox One version.

The game’s official website lists the fixes found in the patch, most of which apply specifically to the Xbox One version, despite also being available for PC and PlayStation 4 players.

— Fixes issue with shadows/flashlight on Xbox One

— Incremental improvements to matchmaking, invites, and rejoining on Xbox One

For more on Evolve, check out the Gaming Trend review.